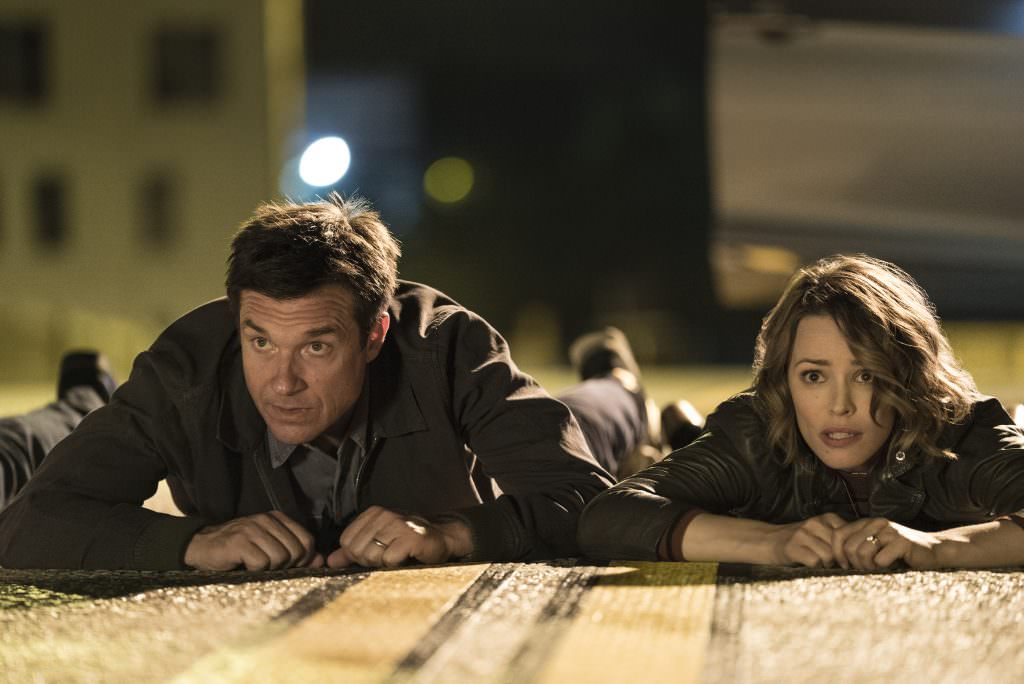 Game Night Gets Wildly Out of Hand in New Trailer

Game nights often get a dull reputation. If your suburban night of Pictionary and Charades could use a refresh, this couple has some suggestions. What could spice up a murder mystery party more than live ammo and kidnapping? Max (Jason Bateman) and Annie (Rachel McAdams) are here to find out. The new Game Night trailer dives deeper into the character development and wild antics we’ll see.

Bateman seems perfectly cast as the average joe amid madness. It’s a role he perfected in Arrested Development and has become his calling card. McAdams may seem like an odd pairing, but she plays things just as quirky. We get to see the nerdy moment they met at trivia and how their competitive nature grew into love. There’s also a hilarious scene in which Bateman’s character delivers the perfect clue, and no one gets the right answer. We’ve all been there.

Max’s brother, Brooks (Kyle Chandler), decides to dial up the intensity. Dramatically throwing out the board games, he announces the new rules for game night. Winner takes home a new car! Things just get wilder from there.

There are accidental shootings, driving on an active runway, a tiny dog and more. The trailer has a really fun Hangover vibe with things getting really out of hand. Game Night is by the creators of Horrible Bosses, so it is likely to be over the top.

If the directors, John Francis Daley and Jonathan Goldstein, really put their foot on the accelerator, this plot could go a long way. Daley and Goldstein previously directed the Ed Helms and Christina Applegate comedy Vacation. The duo will also be taking on Flashpoint, the standalone DC comic film featuring Barry Allen (Ezra Miller).