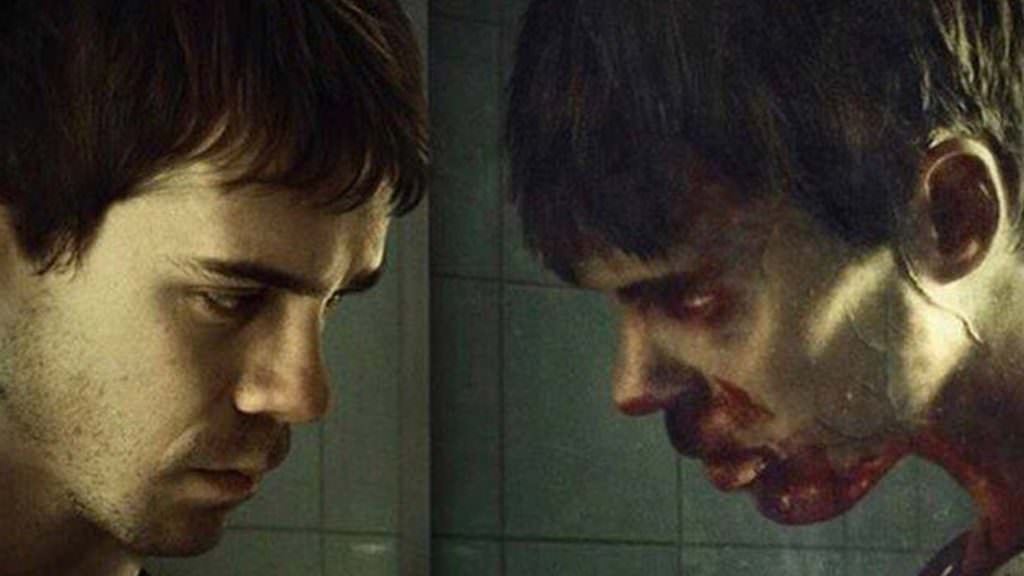 Humankind is still in the throes of zombie mania, but like the sickness itself that turns people into flesh eating monsters, it’s starting to run its course. What is the next phase of the disease? A cure, of course. David Freyne’s The Cured explores what happens in a post-infected world in which modern medicine has triumphed over the zombies. Despite the hopefulness of finding a cure, it’s still a really bleak world.

Ellen Page plays a survivor and mother who lost her husband in the outbreak. Her brother in law, Senna (Sam Keeley), who had been infected for four years, moves in with her. He’s clearly lying to her about how he and his brother had been separated in the chaos. There also seem to be lasting effects from having lived as a zombie for years. Turns out, you can’t really just go back to normal. It looks like the undead might still be able to communicate with each other on another level. Also, he seems calm, but might be a threat to the young woman and her children.

A short new clip published to io9 starts to put one piece of the puzzle together for us. The clip shows the incident wherein Senna and his brother were attacked by zombies. Although they try to hide in an abandoned house, Luke (Peter Campion) and Senna don’t make a successful escape. The zombies aren’t slow moving like The Walking Dead. They can run and leap and are pretty crazy.

Freyne’s film looks like more of a thriller than horror, but maybe we’re just growing desensitized to mindless flesh eaters. It has an “us vs. them” vibe that challenges the age old notion of trusting those in need, and whether or not it will come back to bite you. The plot looks like a pulse pounding new twist on the genre that is perfect fodder for someone who can’t get enough zombies.