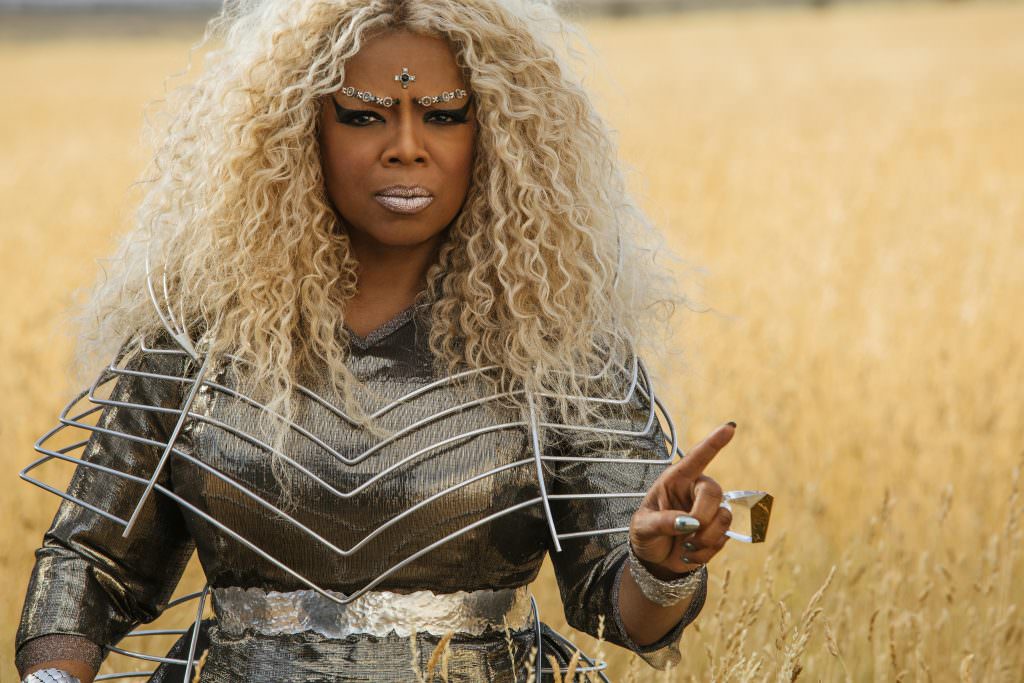 The cast and crew of A Wrinkle in Time love books. Madeleine L’Engel’s Newbery winning novel has wowed kids for generations, including Oprah. In a new clip from Disney, the film’s stars, director, Ava DuVernay, and screenwriter, Jennifer Lee, discuss what the classic tale means to them.

The great Ava DuVernay notes that the book has been translated into many languages and has become a favorite of many cultures. If anyone could create an entertaining story that appeals to the masses, we put our bets on DuVernay.

Reese Witherspoon, who plays Mrs. Whatsit in the film, is an avid reader. The actor regularly makes reading recommendations on her Instagram and was a guiding force in adapting Big, Little, Lies to the screen. She remembers reading A Wrinkle in Time as a preteen and loved the book’s message.

Jennifer Lee, director and screenwriter of Frozen said she really tried to push boundaries. Lee tried to make the story as creative as possible while still grounding it in reality, which is a difficult line to balance.

The commentary is interspersed with clips from the film, so we get a few more glimpses at the film itself. There’s a particular focus on Meg’s (Storm Reid) journey and what a strong character she is. The creative team really has a lot of respect for the book’s 56-year history, which makes us really excited.