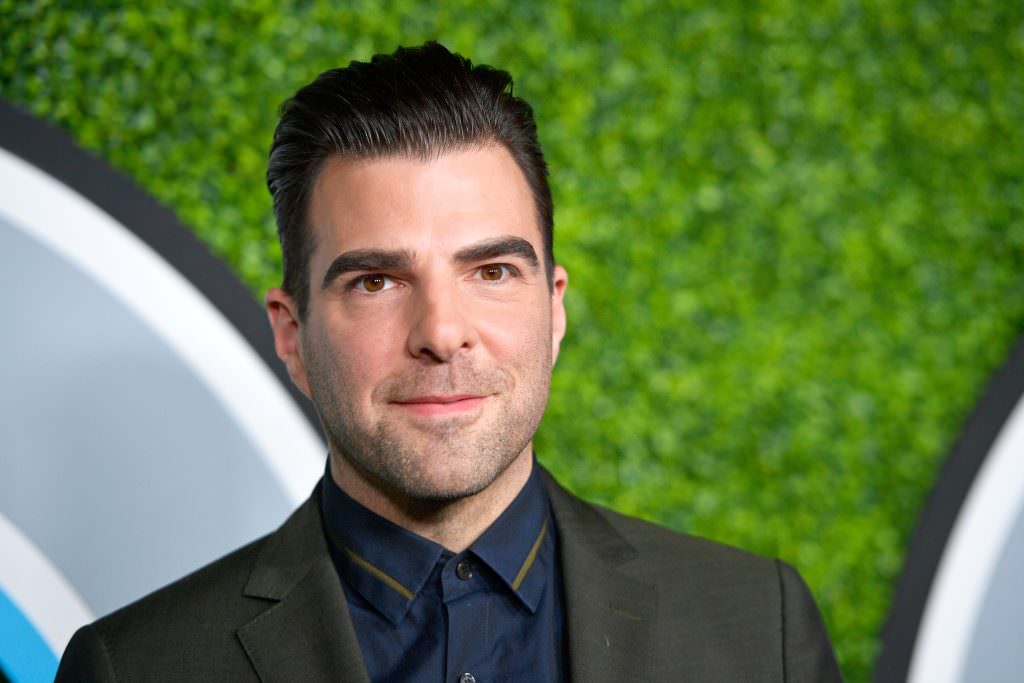 Zachary Quinto Will Become a Paranormal Investigator for In Search Of

Zachary Quinto is again going where Leonard Nimoy has gone before. The original Spock hosted docuseries In Search Of from 1977 to 1982. History Channel announced today that it is rebooting the show and has ordered 10 episodes.

Quinto has been tapped to take over hosting duties. The actor will investigate a paranormal topic in each episode from aliens to time travel. The Unsolved Mysteries style program will feature witnesses and experts in the field. Quinto took over Nimoy’s iconic Star Trek role in the 2009 film reboot, and once again follows in his legendary footsteps.

“I am so excited to be reimagining In Search Of and exploring new questions and phenomena with all of the advancements in science and technology from which we have benefited in the past forty years since the original series first aired,” Quinto said in a press release. “In the spirit of my late dear friend Leonard Nimoy, we intend to honor and perpetuate his endless curiosity about the world – and universe – in which we live. Our director Eddie Schmidt and our partners at Propagate, Universal Television Alternative Studio and FremantleMedia International have ignited the process with enthusiasm and intelligence, and History is the perfect home for this unique and compelling series.”

The Twilight Zone creator and host, Rod Serling, was the original star of the series from 1973 until his death in 1975. After Nimoy’s run, X-Files actor, Mitch Pileggi, revived the show in 2002. Quinto’s version will be unique in that it’s being billed as unscripted. The History Channel has found recent success with scripted shows including Hatfields & McCoys and Vikings, but it has long been a pioneer in documentaries.

In Search Of does not yet have a premiere date, but the show is definitely a go. We’ll be keeping an eye out for more info as the production progresses.

TAGSHistory Channel In Search Of