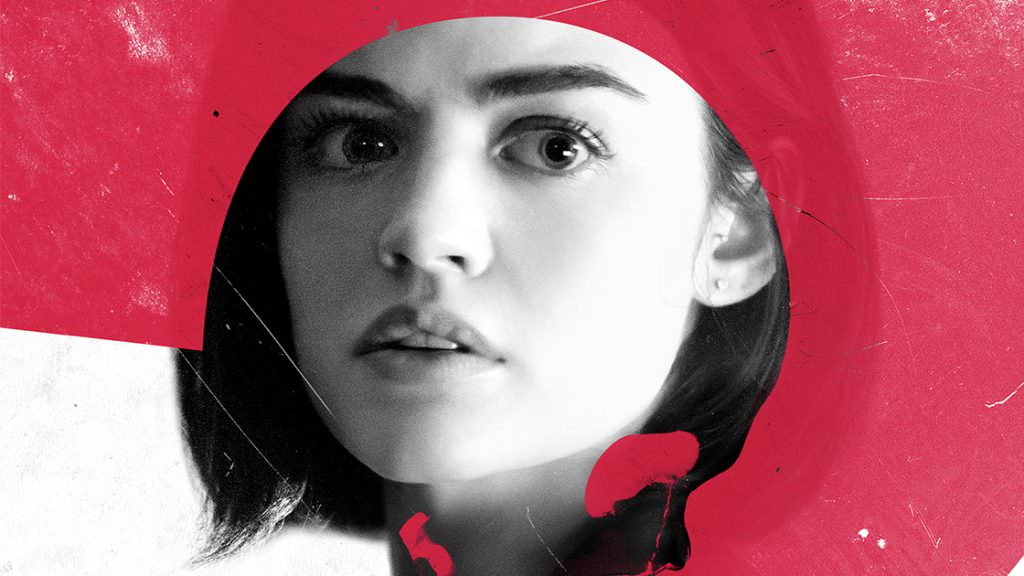 Which Would You Pick in This Deadly Game of Truth or Dare?

Truth or dare, spin the bottle, seven minutes in heaven, and many more are party games we have all grown up on for generations. In the awkward sea of our teenage years, they all seemed pretty scary at the time, but weren’t likely to be deadly. The players in Blumhouse’s Truth or Dare might not be so lucky.

The first trailer for the film lays out a sort of It Follows scenario in which you have to pass along the curse to keep it from coming back for you. A newcomer infiltrates a friend group to find new victims. Lucy Hale plays Olivia, the bait, who appears to be somewhat the outcast of the gang. The fun party vibe quickly goes dark as Lucas (Tyler Posey) explains the high stakes rules. Back out of the game, and you won’t live to see another round. “Tell the truth or you die. Do the dare or you die,” Olivia warns.

Adding to the creep factor, the players each assume an unnerving over exaggerated smile right before they meet their gruesome end. There’s really nothing scarier than a permanent plastered grin on a possessed person’s face – just ask the Joker. The teens try to beat the game by only going for “truth”, but some shocking teenage drama is revealed as a result, which can be just as terrifying in high school. It’s not really clear who’s coming up with the questions and dares, but it must be a sinister entity, because they definitely don’t take it easy on each other.

The trailer is actually sort of graphic, so watch at your own risk. Two of the characters already meet their end and a few more definitely have some close scrapes. All we can say after watching the trailer is next time you play truth or dare, choose wisely.

The game begins when Truth or Dare comes to theaters this April.