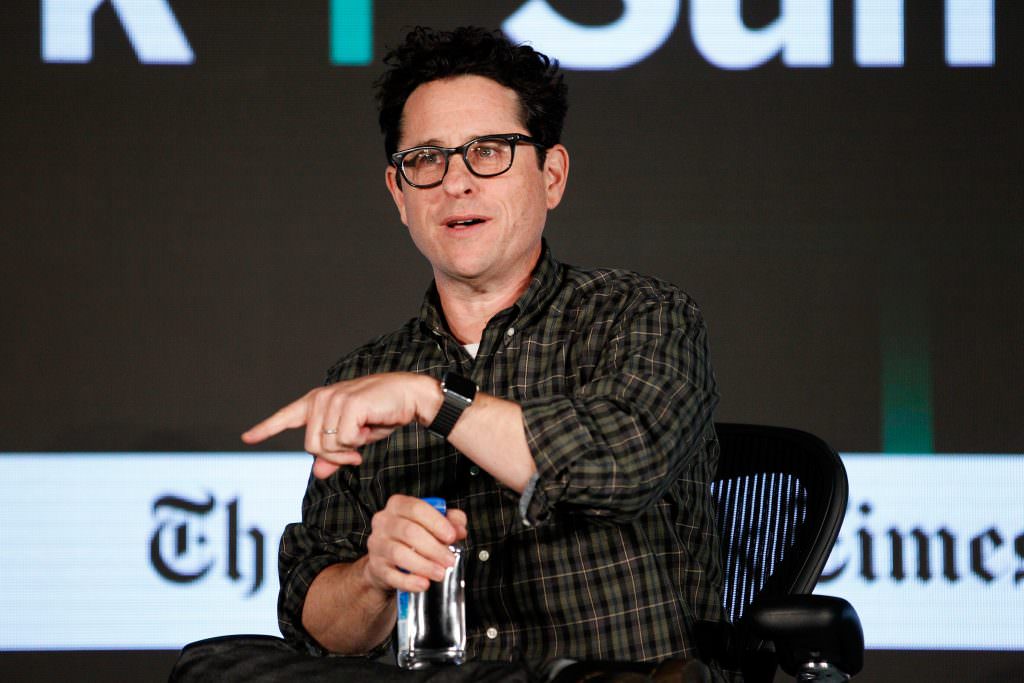 The Mysterious Third Cloverfield Movie Gets a New Release Date

Fans of the Cloverfield series will have to wait a little longer for the third installment. The untitled sequel was slated for a February 2 release that is now set for April 20, Deadline reports.

With the previous release date only four weeks away and no official title for the film, the turnaround was getting tight. The series has a built-in fan base, but studios usually take more than a few weeks to promote a release. We have yet to see any production images or a trailer for the movie, but we do have some details about the plot. The movie is expected to take place on an American space station where astronauts onboard are shocked to find they’re all alone in space after an accident with a particle accelerator. The crew wasn’t launched into isolation, but rather Earth has disappeared altogether. The film was originally title God Particle, a reference to the Higgs boson concept in quantum physics that is honestly way beyond me.

Each of the movies in the sci-fi series has been a standalone thriller with entirely different casts. Lizzy Caplan and T.J. Miller led the original monster movie directed by Matt Reeves. The much more intimate 10 Cloverfield Lane starred John Goodman and Mary Elizabeth Winstead, directed by Dan Trachtenberg. The next one has an all star cast of David Oyelowo, Gugu Mbatha-Raw, John Krasinski, Chris O’Dowd, Ziyi Zhang, and Elizabeth Debicki.

The Cloverfield series comes from the modern master of sci-fi mystery and suspense, J.J. Abrams. Although Abrams hasn’t directed any of the films, his company Bad Robot produces the movies.