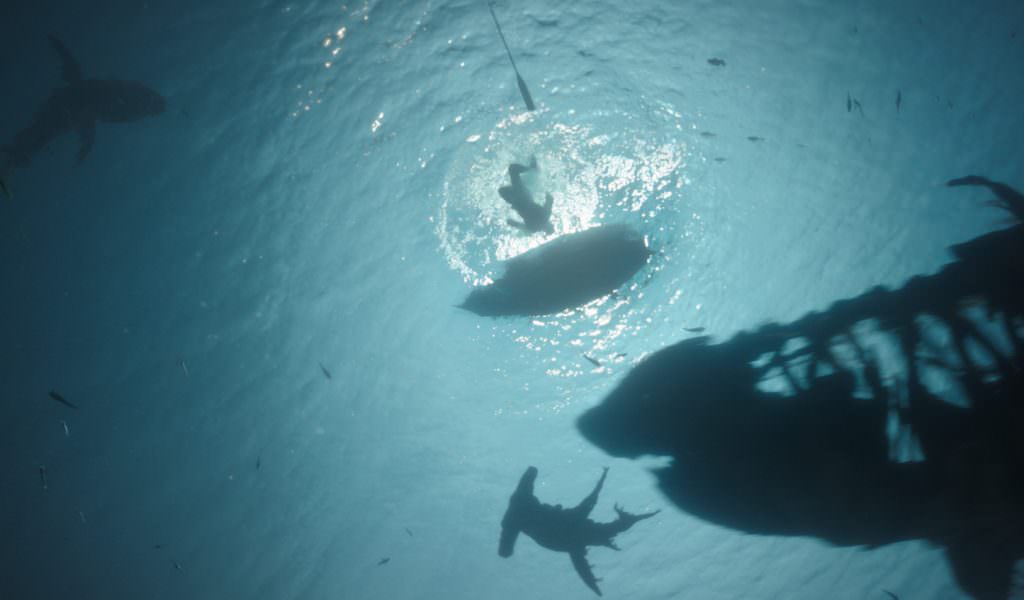 How the VFX Team Created Rotting, Terrifying Ghost Sharks for Pirates of the Caribbean: Dead Men Tell No Tales

What does it take to create the visual effects for a film as massive as Pirates of the Caribbean: Dead Men Tell No Tales? Try hundreds of dedicated artists working on set and in locations around the globe. Moving Picture Company deployed some 700 visual effects artists, as well as an on-set crew, to create some 1,200 shots for the film. One of the most inspired creations in Dead Men Tell No Tales were the skeletal great white and hammerhead sharks that menace our beloved pirates. Think Jaws meets The Walking Dead and you’re only part of the way there, because the VFX team also had to study real sharks behaviors to make sure their ghostly versions were just as terrifying.

Two new videos showcase MPC’s work on the ghostly sharks. The first, uploaded by Disney this past September, showcases both the practical effects used to bring the sharks to life, and the post production digital work that gave them their ghastly appearance. A second video, by MPC, is a longer look at the film’s VFX, with special attention to the shark attack.

As visual effects supervisor Gary Brozenich explains, once they utilized the prop sharks on set, the VFX team added broken jaws, slime coming out of their mouths and flies (flies everywhere!) to properly place these man eaters in the afterlife.

MPC’s VFX supervisor adds that they combined the menacing behavior of real sharks to their digital creations. Another key question, which required a lot of animation studies, was how broken they could make these sharks look while keeping them threatening. Missing or broken fins, huge chunks of the shark’s body gone, exposed ribs—all of these things might make these sharks feel less scary, but the work of MPC helped ensure that when they attack, there is no doubt Jack Sparrow and the rest are in deep trouble.

The results speak for themselves.