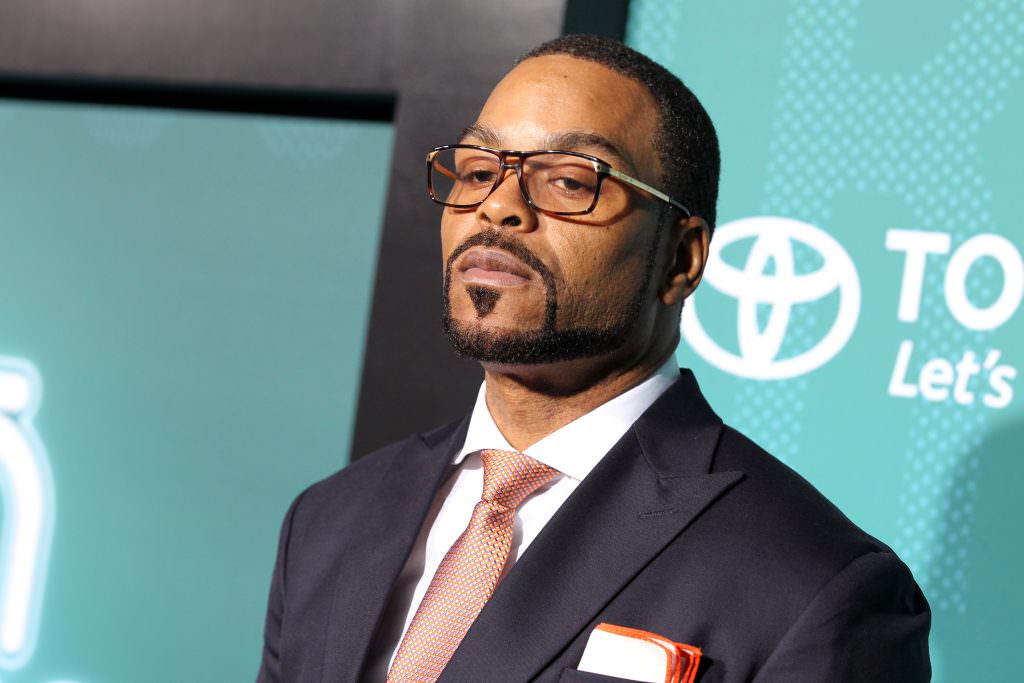 Method Man Joins the Cast of the Shaft Reboot

Clifford ‘Method Man’ Smith is really feeling that 1970s vibe. After appearing in David Simon’s fantastic new HBO series The Deuce, set in the early years of the decade, the iconic Wu Tang Clan member and actor (he was fantastic in Keanu, Simon’s groundbreaking The Wire and more) has now been cast in the latest Shaft film.

Released in 1971, the blaxplotation film Shaft starred Richard Roundtree as John Shaft, the coolest private eye in Harlem. Samuel L. Jackson took over the role in 2000. Although the franchise hasn’t been touched since, Jackson is returning to pass along the legacy to his son played by Jessie T. Usher (Independence Day: Resurrection), who will presumably also go by Shaft.

THR reports that Method Man will play “an old friend of John Shaft’s from the neighborhood.” Shaft will reunite with his estranged son as they take on crime and corruption together.

If the mere mention of the name brings to mind the movie’s theme song, that’s likely because the it won the Oscar for best original song. The casting news has us crossing our fingers Method man will give the iconic Shaft theme a hip hop remix.

Unofficially dubbed Son of Shaft, the film will be directed by Tim Story (Think Like a Man), with screenplay by Alex Barnow (The Goldbergs) and Kenya Barris (Girl’s Trip). Although the previous Shaft films have emphasized the action, Barris’ involvement is a nod that the newest installment will be comedy driven.