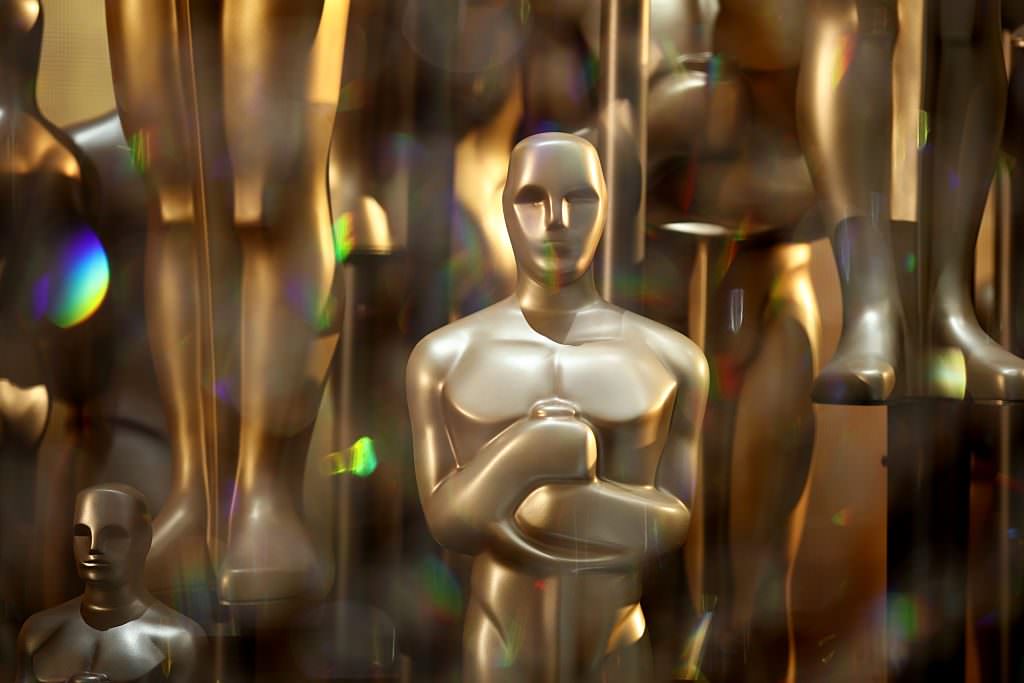 Meet the 7,258 Members of the Academy Who Choose the Oscar Winners (Okay, Not All Of Them)

No matter the year, awards season is always a rewarding frenzy of prognosticating and movie-cramming, as a handful of the year’s best titles make their way from year-end lists and critics circles to the Golden Globes and the BAFTAs before finally qualifying to grace the stage of the biggest ceremony of the year: the Academy Awards. Naturally, the nominations and winners of each year’s Oscars are fraught with expectations and predictions, but for all the obsession with the minutiae of the prestigious awards show, the creatives who make up the titular Academy (and thus decide each year’s winners) have, at least in the past, resided decidedly out of the spotlight. We’re all familiar with the “I’d like to thank the Academy” cliche – but what is the Academy exactly, and who are the individuals who shape the awards race?

“The Academy” is officially the Academy of Motion Picture Arts and Sciences – a professional organization whose function is to “advance the arts and sciences of motion pictures”. Made up of 7,258 members – all of whom are labeled as “motion picture professionals” – the Academy is broken into 17 branches (Cinematographers, Sound, Actors, Directors, Designers, Makeup Artists and Hairstylists, Short Films and Feature Animation, Music, Executives, Visual Effects, Producers, Film Editors, Costume Designers, Writers, Casting Directors and Public Relations) and is overseen by a Board of Governors, including recognizable representatives from the field like Steven Spielberg, Whoopi Goldberg, Lucasfilm’s Kathleen Kennedy, Laura Dern and cinematographer John Bailey, who serves as President.

Still, a comprehensive list of members is unavailable, and the specific identity of all seven thousand members is what the LA Times has called a “closely guarded secret,” but in the wake of A2020, an initiative set in motion by former Academy President Cheryl Boone Isaacs, the Academy has begun to increase its transparency, all the while making conscious steps to make the Academy voting body far more diverse.

According to a survey conducted by the LA Times in 2014, the Academy voter was on average 63 years old, with 76% of the members being male, and 94% of the members being white. Those demographics results, along with a less-than diverse Oscars shakeout in the following years, led to the #OscarsSoWhite campaign – in which high-profile creatives like Spike Lee and Jada Pinkett-Smith called out the Academy for its majority white demographic and nominees. As a result, the newly implemented A2020 initiative will attempt to diversify the Academy, with a goal of making the body twice as diverse by the end of the decade.

As a result, the Academy continues to increase the number of invites it extends to people in the industry. In 2011, just 178 invitations were sent, but by 2015, 322 creatives were extended an invitation to join. This year, 774 new potential members were contacted. From 2015 to 2017 alone there’s been a 359% increase in women invited to join the Academy and a 331% increase in people of color, and more women than men were invited to join the roster of seven different branches this year, including the editors, executives, and actors.

The Academy requires that each member has “achieved distinction in the motion picture arts and sciences” in their field – but there are also some prescriptive rules to keep the Academy stocked with experienced professionals. Unless sponsored by two or more current members, writers, producers and directors must have at least two screen credits to their names, while candidates in the technical branches must be active in their fields for a specific number of years. Of course, the quickest way to find yourself in the Academy is to be nominated for an Oscar – those nominated are automatically considered as additions to the Academy.

And while the admissions process might be complex and shrouded in mystery, the nominations process is far more transparent. Members of each voting branch cast their nominations in their corresponding fields (i.e. members of the Editors branch vote to nominate in the category of Best Film Editing), with the exception of Best Picture, which every member of the Academy gets to vote on. This, of course, explains the category-to-category discrepancies that can occur in one Oscar year, such as Argo’s 2013 Best Picture win after Ben Affleck was shut out of the Best Director category. Once all seventeen branches have voted, the auditing firm PricewaterhouseCoopers uses a complex weighting system (that still involves hand-counting every ballot) to determine the five nominees for each category. And once the nominations are in, all members are simply allowed to vote for the winner in every category.

It’s worth noting that there’s no guarantee that all those invited have accepted the offer, but considering the honor of the invitation, it’s likely that much of the new class will be helping to choose the best titles of the year. With the nominations still to be announced, it’s too early to see how the latest crop of fresh talent will affect the Academy’s choice of honors in 2018, but it’s safe to say that the movie-going world is ready for an exciting (and perhaps an unpredictable) new collection of Oscar hopefuls. Ladies and gentlemen, start your ballots.