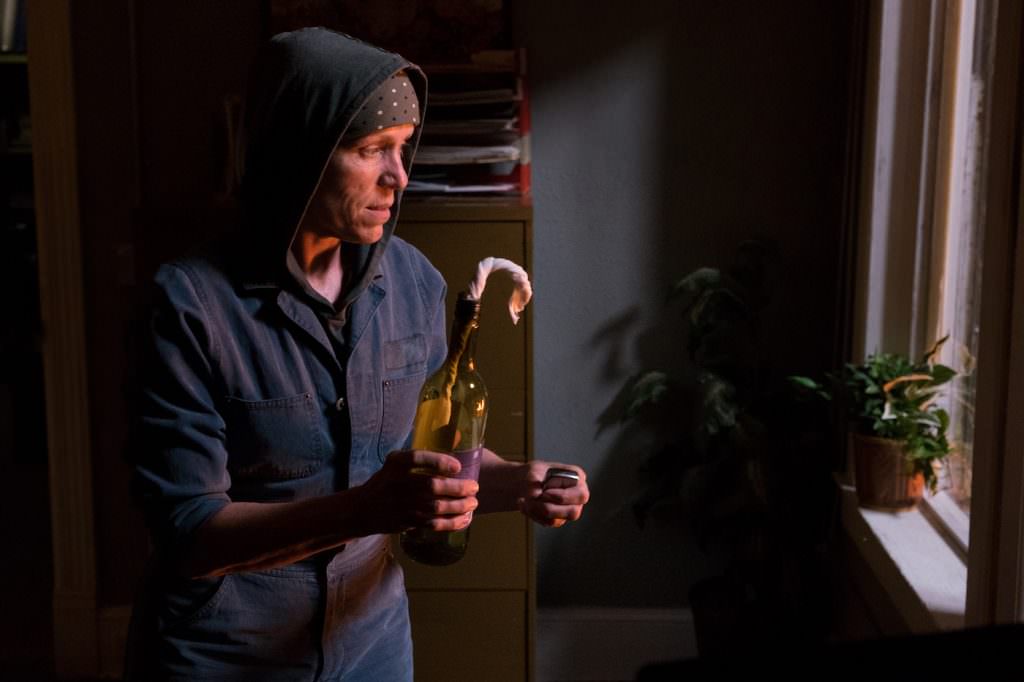 By the time Three Billboards Outside of Ebbing, Missouri production designer Inbal Weinberg joined up with Martin McDonagh, the writer-director had already spent months traveling the south in search of a title town. He found it in Sylva, North Carolina. Hired over Skype on the strength of her Americana-themed designs for Frozen River and The Place Beyond the Pines, Weinberg met McDonagh in person for the first time at the Asheville airport, where she greeted the filmmaker with a bushel of “3BB” balloons and a sign inscribed “Welcome to Ebbing.”

Then she set to work. First, she helped locate the perfect country roadside to build cop-shaming billboards sponsored by Mildred, Frances McDormand’s angry mother of a rape victim. “The road needed to feel desolate,” Weinberg says. “We drove around for days until we found a farmer’s field. It was complicated because after the farmer moved his cows and fences, and then we had to cover up all the holes with landscaping. Plus we didn’t want it to look like the side of the road had been mowed recently so gardeners worked for weeks to maintain continuity with the grass.”

Once the filmmakers picked their roadside acreage, Weinberg devised Styrofoam scale model of the billboards complete with toy truck identical to the one driven by Mildred. She also Photoshopped seven different iterations of the billboards, from tattered, to mint-condition, to scorched. And she orchestrated a somewhat surreal billboard mock-up on location. “We had six crew people holding up these very long telescopic rods connected with strings,” she says. “It was just this big rectangle with nothing inside, kind of like installation art, but it gave the DP a good idea of how the actual billboards would sit in the space once we started shooting.”

For Mildred’s home, filmmakers weathered the porch with old wood and scattered rusty toys and garden implements around the yard to reflect the character’s distracted state of mind. “Originally the house we picked was almost too nice, so our main task was to make it look shabbier,” says the Israeli-born NYU Tisch School of the Arts graduate. Inside, Weinberg swapped in old appliances, put up old-fashioned wallpaper, laid down wall to wall carpet and added subtle touches that might go unnoticed by the casual viewer. “I had conversations with Francis about how her character has quit folding the laundry, and you see boxes of her ex-husband’s stuff in the corner,” Weinberg says. “Those little backstory details help the actor get into the situation on set.” 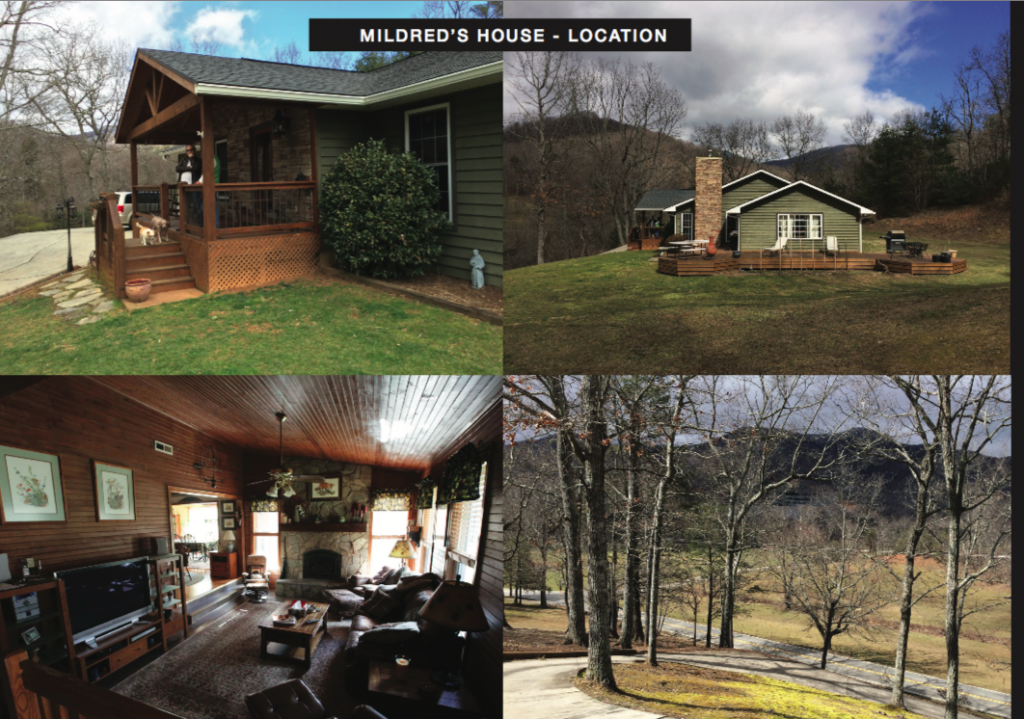 Three Billboards‘ most elaborate set piece revolves around a fire at the police station. Given the movie’s limited budget, filmmakers couldn’t afford to burn down an actual building. Instead, Weinberg remodeled an antique furniture store on Main Street as headquarters for the local cops. Then she built a floor on top of the antique shop’s floor and erected a complete set of walls within the shop’s walls. Weinberg says, “It was almost like a stage set inside, because we had to protect the floors and walls from fire and smoke damage.”

The fire attracted an enthusiastic hometown crowd over the course of three nights’ worth of shooting. “The whole town turned out in force,” she recalls. “Each night they’d sit around in lawn chairs and watch us burn down the police station.” The local citizenry proved congenial throughout the shoot, unlike most productions Weinberg has worked on. “The way it usually goes,” she says, “You march into town and everyone there thinks it’s exciting for a few days. But then you obstruct traffic patterns and ask for too many things and by the time you finish shooting, everyone’s just waiting for you to get out of there. But this time, the whole experience was pleasant.”

Not only were the citizens of Sylva friendly; the filmmakers themselves turned out to be an unusually nice bunch, according to Weinberg. Describing the collaborative atmosphere fostered by McDonagh, A.D.  Peter Kohn, line producer Bergen Swanson, special effects supervisor Burt Dalton, art director Jesse Rosenthal and producer Graham Broadbent. Weinberg says, “Right now there’s so much talk about abuse of power and the importance of safe work environments. To me, it’s about people being kind to each other regardless of gender and in my mind that always comes down to the director. If the director is gracious and accessible, that attitude trickles down to everyone else.”