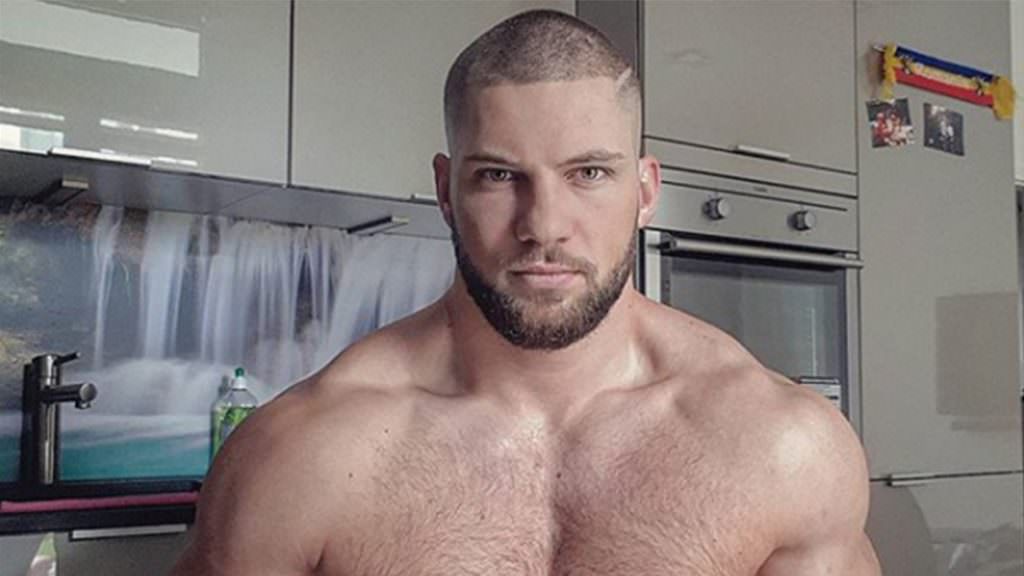 Creed 2 is going to stir up some serious bad blood with a major callback. Last summer, Dolph Lundgren teased he was hitting the weight room to reprise his role as Ivan Drago for the next installment in the Rocky franchise. SlashFilm now reports that Drago’s son will be climbing into the ring, rehashing the brutal beat down from Rocky IV when Drago killed Apollo Creed in the ring.

Romanian boxer Florian Munteanu will be slipping into the gloves as Drago’s son. His character is yet unnamed, but there’s a reason he’s earned the real life nickname of “Big Nasty.” This guy is a machine and will be totally believable as an intimidating opponent.

Adonis Creed (Michael B. Jordan) will have a serious bone to pick with Drago’s son. Hopefully Rocky (Stallone) can give him the guidance he needs to stay safe in the ring and focus on the fight and not the grudge. The ride may be even more emotional for Bianca, but we know anyone Tessa Thompson plays will be able to handle the tough situation.

Stallone announced the casting on his Instagram, praising the boxer’s talent:

Munteanu shared Stallone’s post adding “Now it’s very official!!! I’m so happy and thankful to announce that I will play IVAN DRAGO’S son in CREED II.” Munteanu threw out several ‘thank you’s including Stallone, Jordan, Lundgren, and director Steven Caple Jr. The first Creed was a knockout with Ryan Coogler in the director’s chair, but he’s otherwise occupied with a little film called Black Panther at the moment.