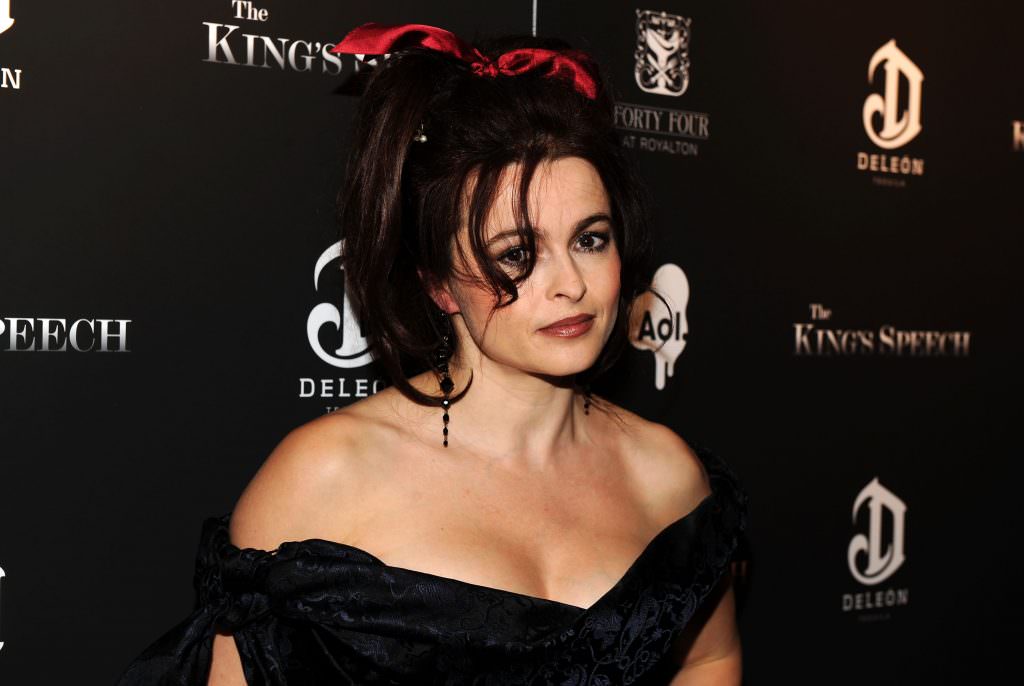 Due to both it’s popularity and critical acclaim, The Crown is becoming the ‘it’ show for actors to appear on. The luster seems to have attracted the eye of Helena Bonham Carter, who is reportedly nearing a deal to play Princess Margaret, according to EW.

The series intends to chart the Queen’s lifespan, she’s 91 now, over six seasons. That’s a lot of ground to cover in just a few years, so the original cast is being swapped out for older actors as the timeline progresses. Bonham Carter will carry on the storyline from Vanessa Kirby who originated the role. Olivia Colman has been cast to replace Claire Foy as Queen Elizabeth. The new cast is expected to play their parts through season 4. The series picked up in 1947 and has already made its way to 1963. Season 3 will presumably come in somewhere around 1970.

The younger siblings of monarchs are often considered to be more wild as they aren’t under the scrutiny that the befalls the crowned royal. Margaret was viewed as a free spirit, already having been forbidden to marry Group Captain Peter Townsend in the first season of the show.

Elizabeth and her sister weren’t even intended to inherit the royal responsibilities until their uncle, King Edward VIII, abdicated the throne to marry Wallis Simpson. Bonham Carter also appeared in the film adaptation of that story, The King’s Speech. If cast as Princess Margaret, she’ll have played a mother and daughter duo between the two projects.

The Crown has not yet announced a release date for the upcoming seasons, but 1 and 2 are available to binge now.