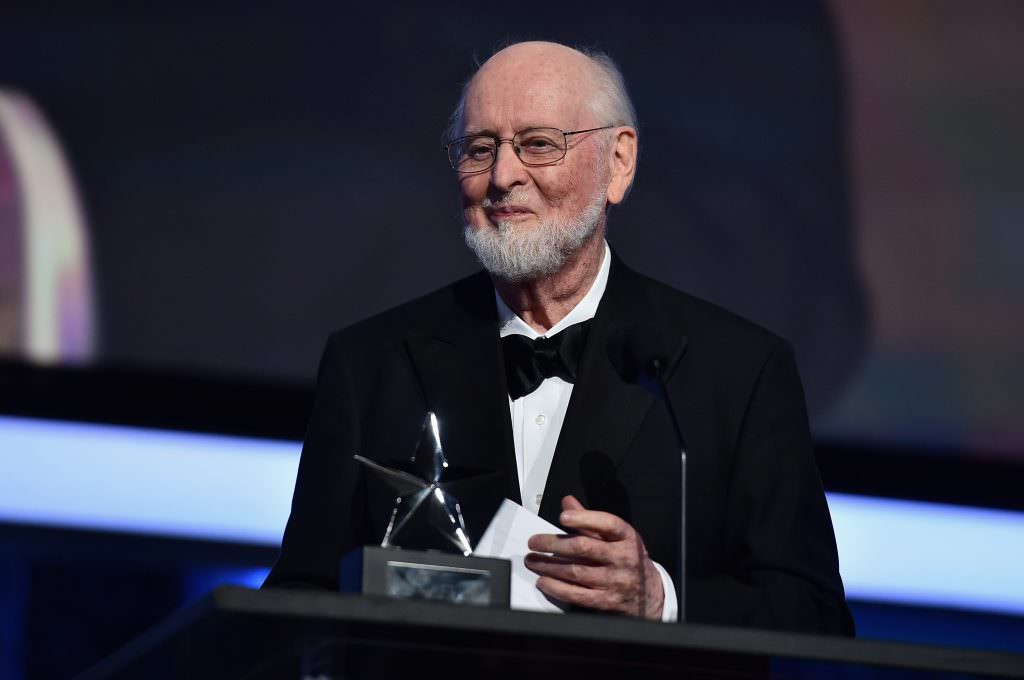 At 85 years old, legendary screen composer John Williams shows no signs of slowing down, which is a great gift to all Star Wars fans. The Star Wars main title, aka Luke’s Theme, and the Imperial March have become cultural icons and set the tone for the entire franchise. Williams’ musical genius spans multiple decades and luckily he plans to write a Han Solo theme for the new standalone film Solo.

The musical genius revealed to Variety that John Powell will be writing the score, but Williams will indeed write a Han Solo theme. After Solo’s brutal demise in The Force Awakens, we can hardly wait to see more of the smuggler back on screen. We are relieved that Williams will be giving the Rebel Alliance hero a theme to be proud of.

“The present plan is that I’m writing a theme for Han Solo, and John Powell is going to write the score, which he’ll do brilliantly,” Williams confirmed to. “His assignment is something I’m very happy about. What I will do is offer this to John, and to Ron Howard, and if all parties are happy with it, then I will be happy.”

There’s hardly any higher mark in Hollywood than a Star Wars mark of approval from Williams himself, so we have a lot of faith in Powell. Powell, of course, is no slacker himself with the Bourne Identity trilogy and DreamWorks films including How to Train Your Dragon and Shrek under his belt.

Interestingly, the honor of scoring a Star Wars film has only once before fallen to an outsider, and that was the Rogue One score written by the remarkable Michael Giacchino who can nearly do no wrong in our eyes. Giacchino also cut his teeth on animated films working on several Pixar movies after a career writing for video games.

We’re still digesting everything that occurred in The Last Jedi, but we are starting to gear up for the May 25 release of Solo.