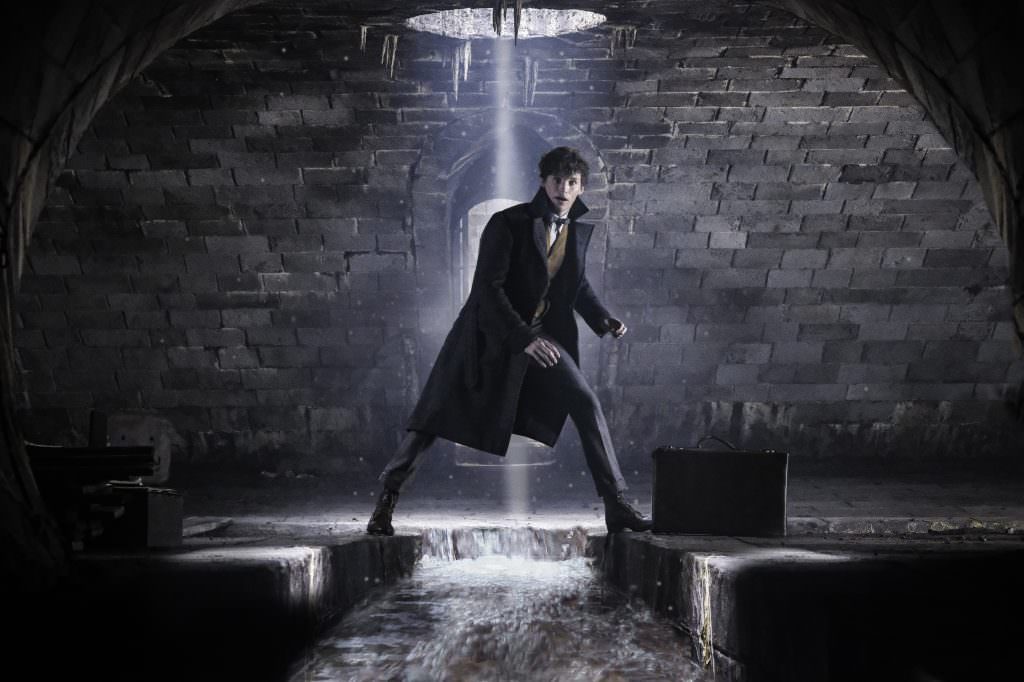 While the battle against Voldemort was mostly concentrated in England, it seems that Grindelwald was a bit more of a world traveler. We were introduced to the shape shifting dark wizard in America with the first Fantastic Beasts and Where to Find Them. However, the first sequel, The Crimes of Grindelwald, is moving on to Paris. Director David Yates revealed to EW that the plot will continue as wizard against the world.

Yates was asked if the location would continue to move as the films unfolded, and he confirmed. Each of the sequels will jump to a different city. New York and Paris are already checked.

“Jo’s [ Rowling]  already told us where the next one is taking place,” Yates said “It’s very exciting. This is a global story, ultimately. And given that there’s a global audience for this, it’s all the more delightful to take the story to different parts of the world.”

A young Albus Dumbledore (Jude Law) will be introduced in the upcoming film. The original Harry Potter series did not reveal a lot of detail about Dumbledore’s travels outside the UK. Dumbledore and Grindelwald (Johnny Depp) are destined to ultimately meet in a fateful duel in 1945, but it may be a while before we circle back to England. The action of The Crimes of Grindelwald is still more than a decade prior.

Americans Tina (Katherine Waterston), Queenie (Alison Sudol), and Jacob (Dan Fogler), are all returning for part 2, so Americans will still have a presence in the storyline. Although Rowling has published a text book based on Newt Scamander’s (Eddie Redmayne) character, we don’t have full texts like the Harry Potter books to map out the plot. The sky is apparently the limit for these wizards, and we’re excited to go along for the ride.

Fantastic Beasts: The Crimes of Grindelwald heads to Paris on November 16.