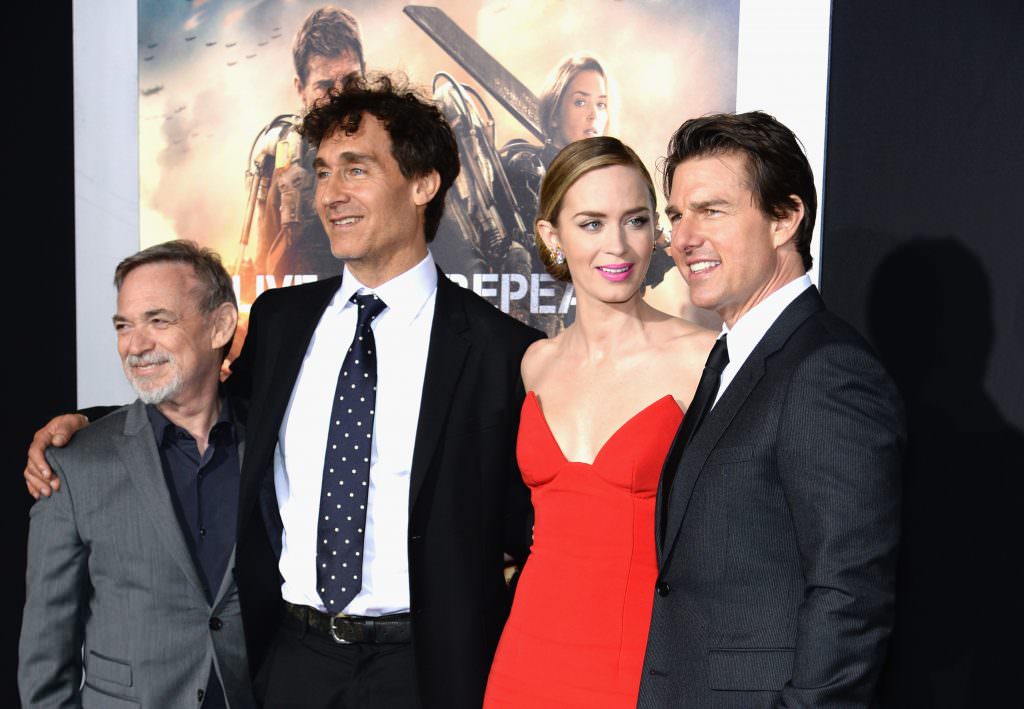 According to director Doug Liman, Edge of Tomorrow 2, is in the works. The project isn’t yet a done deal, but the busy director has cleared his schedule to fit the sequel in. Liman told Collider that the timing is panning out, but the script has to be compelling to flip the switch on the green light.

The war against the Mimics seems to have been ended by Sergeant Vrataski and Major Cage. After a final attack on the alien race, Major Cage ended up back at the beginning of the time loop. The questions is where to go from here, and the answer might be back to the beginning. Liman has stated that the story by screenwriter Christopher McQuarrie might be a prequel somewhere in the time loop. Joe Shrapnel and Anna Waterhouse are doing the actual screenwriting for this one, based on McQuarrie’s idea.

Here’s what Liman had to say about the status of the project:

“We’re just working on the script… [We’re no longer working on scheduling issues], now it’s down to we have a window where we could go do it, and we’re frantically working on the script. It’s one of those movies that we’ll only go make if we love the script. It’s not one of those things where the studio is pushing us to make it and they don’t really care if it’s good or not. If the movie happens, it will be because Emily Blunt, Tom Cruise and myself are passionate about making it, which is a great place to be. She doesn’t need this movie, he doesn’t need this movie, and I don’t need it. We’re gonna make it if we really believe in it. We have story that the three of us love, so we’re working hard on the script.”

Liman certainly has a point. It’s exciting to see artists who are passionate about their projects rather than mining previous hits for another easy blockbuster.

Liman said that stars Emily Blunt and Tom Cruise are keen to return to their roles of saving the world. Blunt has wrapped filming on Mary Poppins Returns and A Quiet Place with no other announced projects in the works. Cruise has the Top Gun sequel and is rumored to be on the list to join the Quentin Tarantino project about Charles Manson. Cruise has always been a perfectionist and consistently brings his A-game, so if he wants to find time to make the movie, we’re confident he’ll do it.

Blunt, Cruise, and Liman worked so well together the first time, we are anxious to get the sequel off the ground. There are a lot of places this franchise can go, so it’s encouraging to have a script in the works.