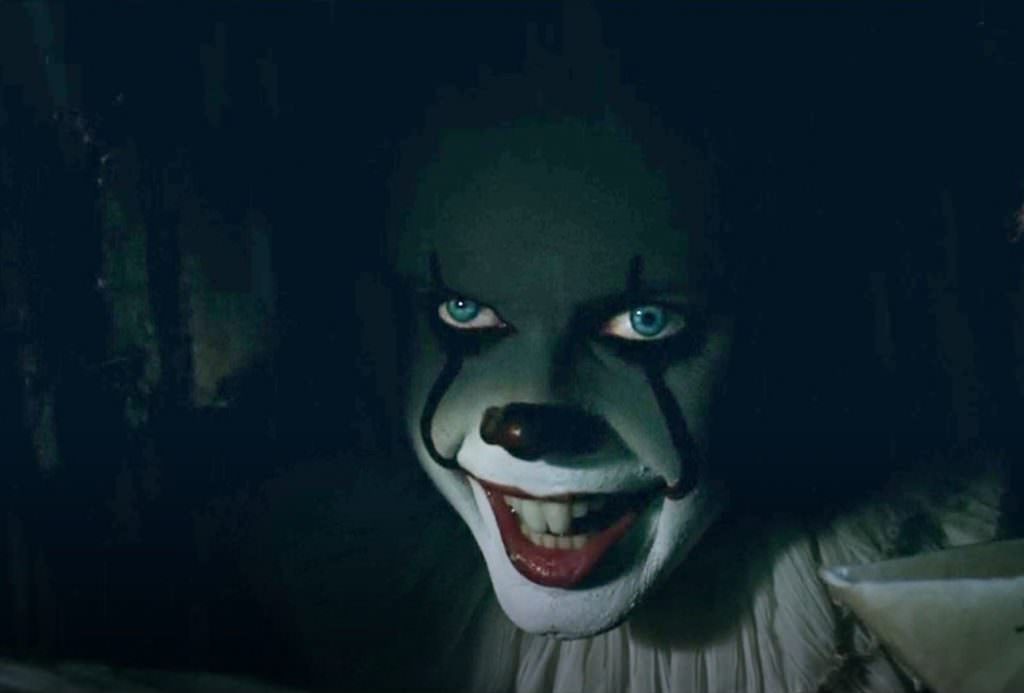 Will the It Director’s Cut Include That Insane (Rumored) Scene?

Andy Muschietti’s sensational adaptation of Stephen King’s It, one of this year’s surprise blockbusters, arrived in Digital HD today yesterday, with the Blu-ray coming on January 9, 2018. For serious film fans, the digital and Blu-ray releases are manna from heaven, considering they pack a ton of special features, including an alternate ending. Now, Bloody Disgusting has learned that there’s a director’s cut in the offing that will arrive in 2018, which begs the question—will it include that infamous deleted scene? You know, the one that still isn’t in the deleted scenes in the Digital HD release.

When Bloody Disgusting asked director Andy Muschietti about a potential director’s cut, he told them it was coming…in a few months. Muschietti’s film was already one of the best adaptations of a King novel ever (and that’s saying a lot considering how many adaptations there have been), so it’ll be interesting to see what his complete vision for the film looks like, and how it differs from the excellent horror film we all saw.

What will be in his director’s cut that he didn’t have a chance to tackle in the theatrical release? This question is for the internet, of course, where the rumor mill is always up and running at full capacity. And the rumor everyone wants to see finally answered is, will the director’s cut involve an alternate opening scene where Pennywise (Bill Skarsgård) chows down…on a baby? Skarsgård has spoken to Bloody Disgusting about this rumored baby eating scene, and while he doesn’t outright deny it, he declined to go into much detail, preferring only to say that the deleted scene is “a very disturbing scene, sort of a backstory for what It is.”

It was plenty terrifying, so to get a chance to see what might have been a little too much for the proper, wide-release is something we’ll have trouble shaking until we see it. Needless to say we’ll be floating, er, waiting, until Warner Bros. announces when the It director’s cut will be available.