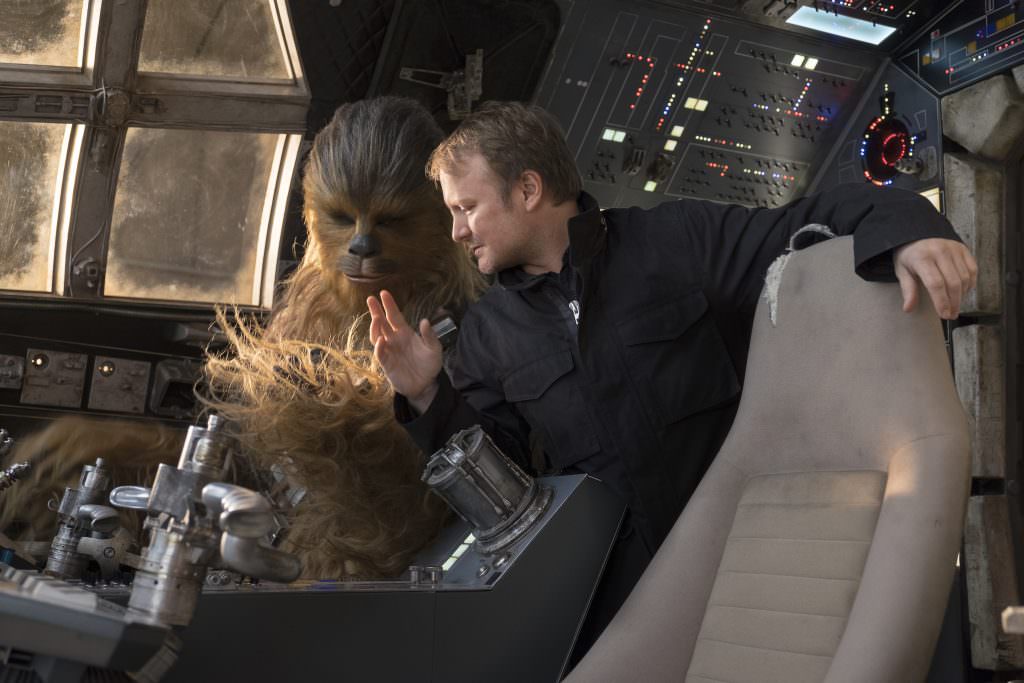 Star Wars is such a legendary franchise that it has attracted some of the best directors in the business. J.J. Abrams and The Last Jedi director, Rian Johnson, have both helmed stories in the series. We were overjoyed to hear that Johnson is committed to a brand new trilogy. Despite an Episode IX and the standalone Han Solo story scheduled, we’re still hungry for information about Johnson’s latest project.

While we still are not sure what the trilogy will focus on, Johnson has confirmed what it won’t be. Johnson has said that it will “introduce new characters from a corner of the galaxy that Star Wars lore has never before explored.” So he presumably will be moving away from Luke, Leia, and even Rey and Finn.

One of the most popular Star Wars lore outside the movie canon comes from 2003 video game “Knights of the Old Republic.” The game focuses on Sith Lord, Darth Malak, who wields his power to attack Jedi in the Republic. The story is ancient to Luke Skywalker. It occurred roughly 4,000 years before the rise of the Galactic Empire.

Although the game has been extremely popular and has a well-established storyline, Johnson confirmed to Uproxx that it will not be the basis for his trilogy. He is, however, a fan of the game. ““Oh, they love Knights of the Old Republic,” he said. “I played that game when it first came out and it was like, god, I loved it. Yeah, that’s a fantastic game. And I understand it, the instinct to automatically go to something that you know and love, that you’ve already seen.”

“Knights of the Old Republic” would be a pre-pre-pre-prequel to the Star Wars films we’ve seen, but Johnson says he wants to explore completely new plotlines. Does that mean we’ll leave Jedi and Sith entirely behind? It’s not clear yet, but definitely could be. “What’s really fun is the notion of what new stuff are we gonna see, what new stories can we tell?” Johnson said. “The possibility in a new story told over three movies, go anywhere, do anything, sky’s the limit, in Star Wars? That’s so exciting.”