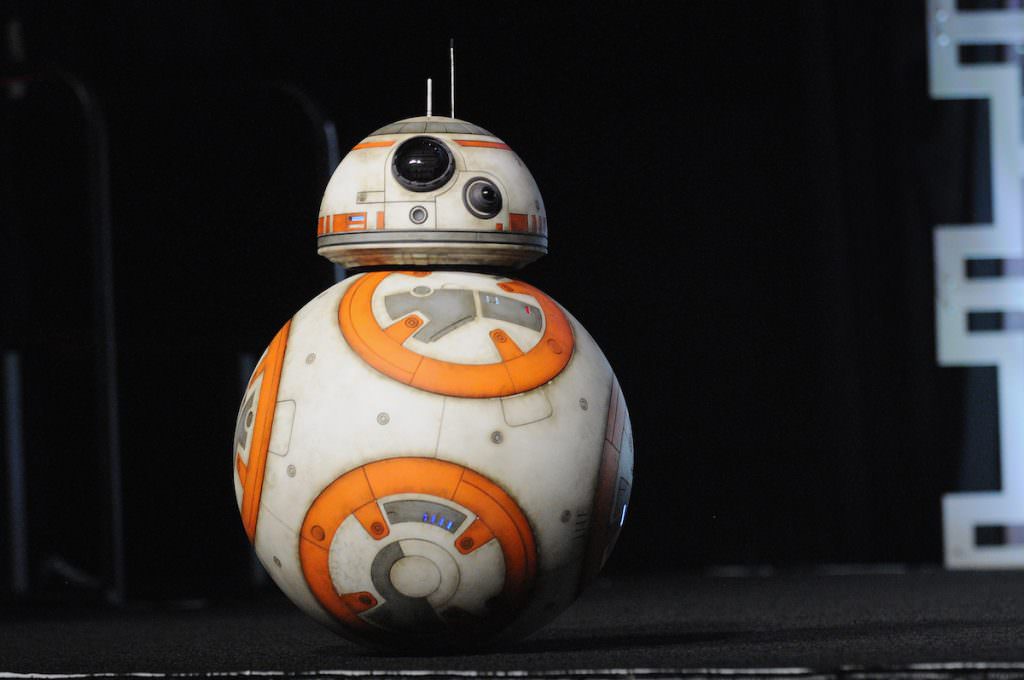 Who are you going to call if you’ve got to train a bunch of people on how to be proper droids? There is one name, and one name only, that should spring to mind—Anthony Daniels, the man behind the golden mask (and neck, and entire body) of C-3P0.

In this new Star Wars: The Last Jedi featurette, Daniels leads us on a brief tour of his “Droid School,” where he taught actors coming onboard The Last Jedi how to embody a droid and bring out its’ particular encoded soul. This is of course not an easy task, when, in his words, “you don’t have expression, you don’t have a voice…you don’t have a face!”

Daniels helped the new recruits learn the tricks of his trade, one he’s been deploying since he first appeared in 1977’s Star Wars: Episode IV – A New Hope. These include how to segment your movement (a machine can’t be all “willowy” according to Daniels), how you use triangulation to move about a more crowded environment, and more.

Another little bonus in this video is that gives you a sneak peak at the scene these droids are a part of—a lush, luxurious casino where they all serve as waiters. This is without a doubt taking place on Canto Bight, the casino city that will feature prominently in The Last Jedi’s storyline—it’s where Finn (John Boyega) and Rose (Kelly Marie Tran) go on a secret mission. The galaxy seems to have made some moderate progress with regards to droid rights, too. Consider in A New Hope, C-3P0 wasn’t even allowed in the Mos Eisley Cantina—now, at least, they’re cleared to serve the rich in Canto Bight. We wonder what C-3PO thinks about that? (We can be pretty sure R2-D2 wouldn’t be caught dead serving drinks on a tray.)

Check out the “Droid School” featurette below, and check back with us for all your The Last Jedi news. The film comes out, as if you needed reminding, on December 15.