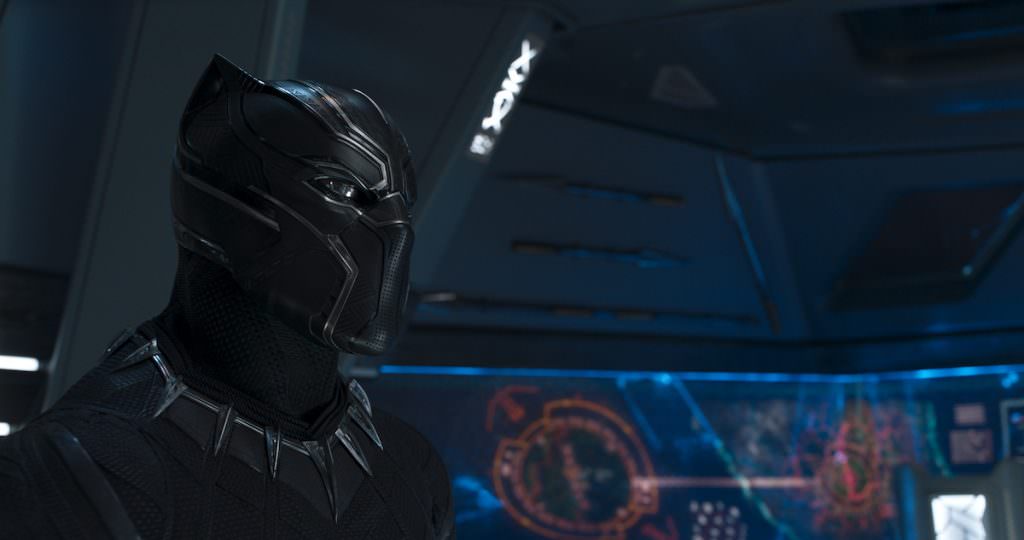 While pretty much all anybody can think about (movie wise, anyway) is this week’s Star Wars: The Last Jedi release (December 15 to be exact), early 2018 belongs to Ryan Coogler’s Black Panther. Everything we’ve seen thus far about the film has ratcheted up our excitement level to Hulk-like proportions. This new Japanese trailer features a bunch of fresh looks at Wakanda and the technological marvels it possesses, putting the reclusive nation front and center and teasing out just why it has remained in the shadows for so long.

The mysteries of Wakanda are based in part on its decision to essentially cloak itself and become all bt invisible to the outside world for generations, and partly on its abundance of natural resources, brilliant minds, and technology that would make the most advanced civilization in the aforementioned Star Wars galaxy blush. The technology Wakanda possesses is so great that it can only be entrusted to the very best, in this case, that’s T’Challa (Chadwick Boseman), who is now the king after the murder of his father in Captain America: Civil War. The new trailer hints at the fact that there are several levels of secrecy within Wakanda itself, so that even some of its own inhabitants aren’t aware of just how potent the nation truly is. The reason is simple; if the wrong person, or people, were aware of the power secreted within Wakanda, they might do anything to possess it and use it to their own ends. One of the pieces of technology that is at the very center of this story, and a testament to the incredible resources the countries has and the abilities of its’ scientists, is the Black Panther suit itself. Enter Michael B. Jordan’s Erik Killmonger, who covets all that T’Challa has, from the suit to the throne.

With a rising star behind the camera in Coogler, an insane cast that includes Lupita Nyong’o, Danai Gurira, Martin Freeman, Daniel Kaluuya, Letitia Wright, Winston Duke, Angela Bassett, Forest Whitaker, and Andy Serkis, and some of the best craft people in the business, including costume designer Ruth E. Carter, production designer Hanna Beachler and cinematographer Rachel Morrison, Black Panther is going to dominate the first few months of the new year. And that’s something we’re thankful for.