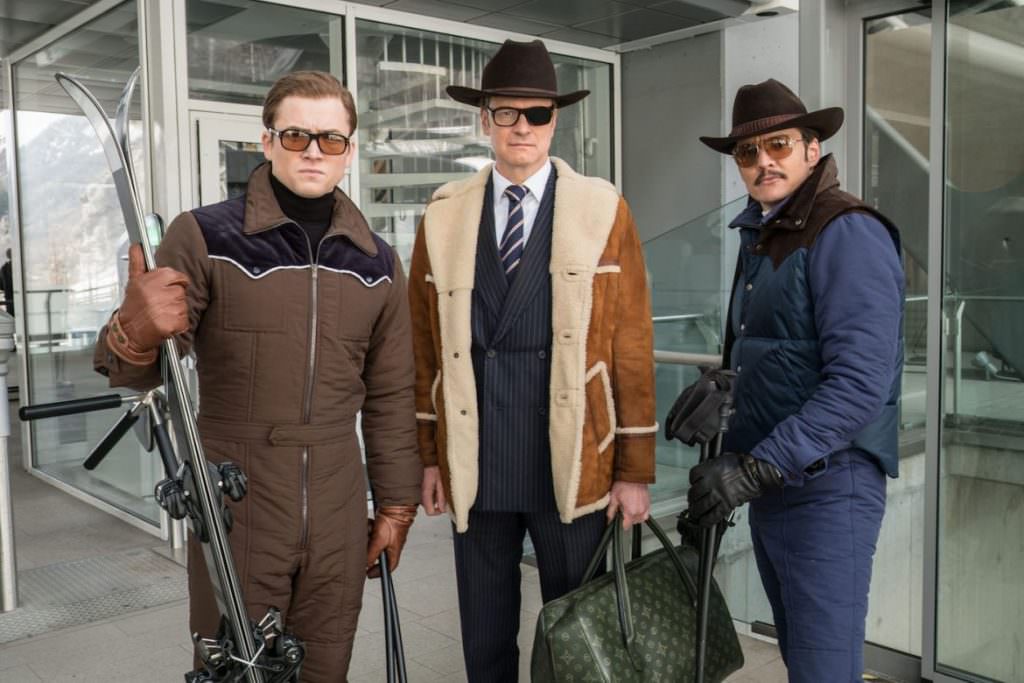 The Fight Over the Briefcase Scene in Kingsman: The Golden Circle Took Months to Make

The Kingsman films take you inside the very grisly and highly stylized action with breakneck pacing and how-in-the-world-did-they-film-that sequences. High on substance and style, you really feel like you’re getting a 360 degree view of the fight scenes, and often it appears as though you’re watching a single take. Of course, it’s actually hundreds of shots and special effects spliced together, but the results are stunningly believable and utterly seamless.

In The Golden Circle, Eggsy (Taron Egerton) and Harry (Colin Firth) have a showdown with two Statesmen in a diner. Much like the famed church scene of the first movie, this is an incredible piece of filmmaking. It’s also a super huge spoiler pretty close to the end of the film, so proceed with caution if you still haven’t seen it.

In a new video, VFX Supervisor from Imageworks VFX, Mark Breakspear, walks through the incredible amount of work that went into the scene. As it turns out, it’s tough to capture the actor’s faces during stunts, so the facial replacements alone were daunting. It took months and multiple methods to piece the shots together into the final version.

Beyond that, the gruesome final shot was an afterthought that turned out to be one of the coolest parts of the whole movie. In a spectacular display of CGI, the team created a five second sequence that wowed even the creative team when they first watched it.

If you want to go back and watch the whole movie now that you have a better appreciation for how amazing the work is, Kingsman: The Golden Circle is now available on Blu-Ray and DVD.