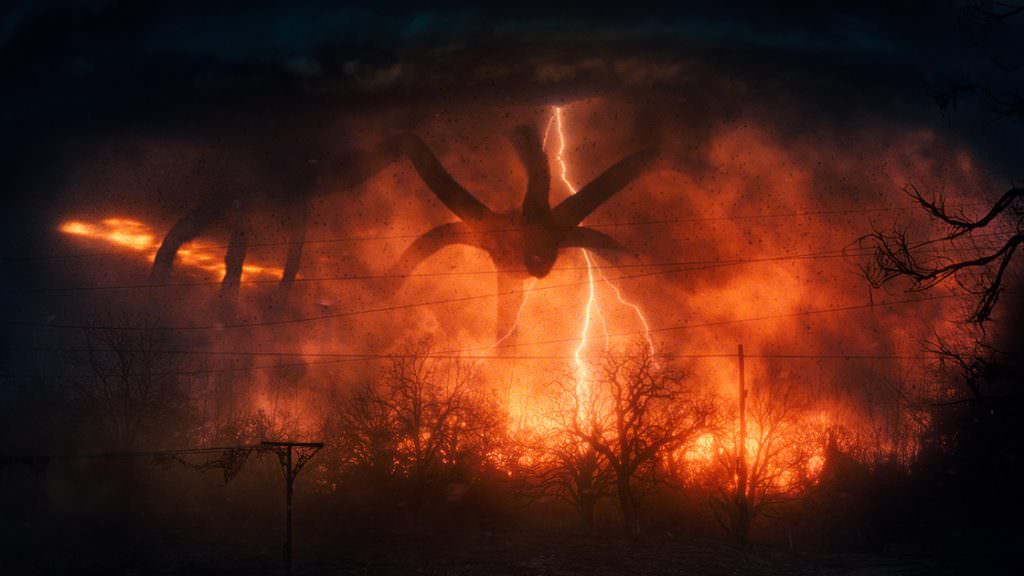 Stranger Things is Officially Coming Back for Season 3

Poor Hawkins, Indiana has been through a lot. Detective Hopper has been doing his best to battle the evils of the Upside Down, but there are more monsters to come. Netflix announced that Stranger Things has secured a third season.

FOR THE LOVE OF STEVE, DUH! So hold tight baby darts — season 3 is officially happening.

Netflix posted a poll on Friday asking followers if there should be a season 3. The response was overwhelmingly yes, of course. The company later replied to its own tweet sharing that all systems were a go. “FOR THE LOVE OF STEVE, DUH!” the clever tweet read. “So hold tight baby darts – season 3 is officially happening.”

Season 2 ended in a cliffhanger, opening the show up to an expanded plot. We won’t give it away for those latecomers still enjoying the series, but bad things are still brewing in the Upside Down, which  means worse things for Hawkins. Not everyone has made it this far, but we have yet to lose a main character. The longer the show goes on, the more we get to see unfold, but at the risk of a fan favorite meeting their death.

The show was initially conceived to be a single season miniseries, but became an overnight phenomenon. Season 2 premiered in October and saw huge viewership. Netflix doesn’t share their numbers, but Nielsen estimated that 15.8 million people dove into the season premiere within 3 days of its release. Stranger Things has definitely become one of Netflix’s most valuable properties.

A Twitter follower shared a poster with a May 19 release date, but Netflix was quick to respond that it was only fan art and no date had been decided. The first season landed in the summer of 2016 with the second season following this October. We’ll have to wait for official word, but fingers crossed the next installment comes out next year.