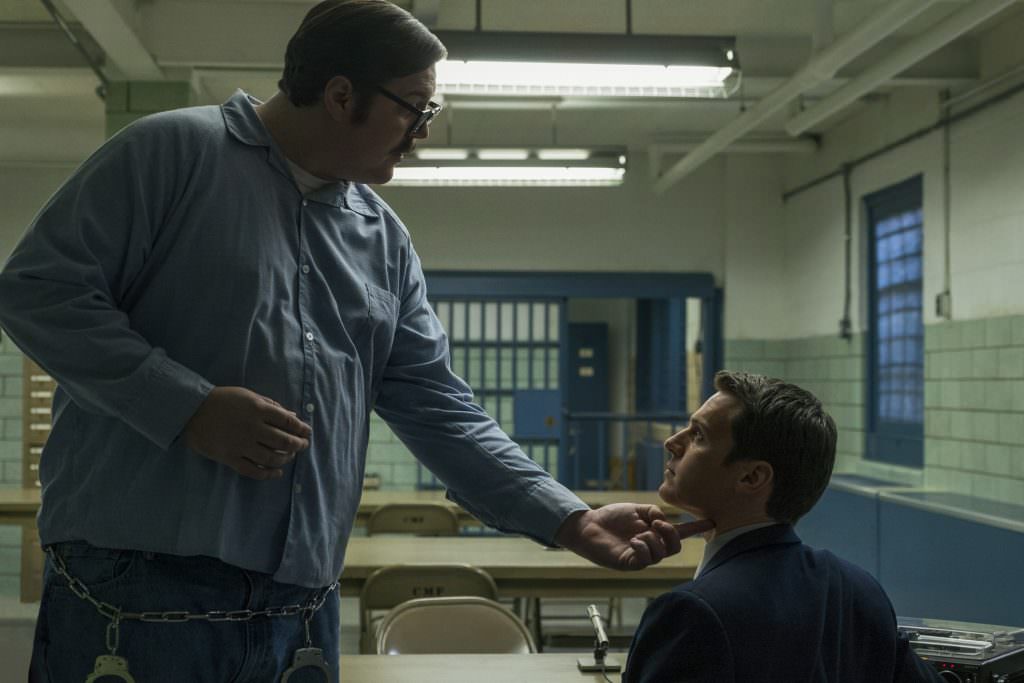 The serial killer mind has more mysteries to unlock. Mindhunter announced today on its twitter page that they’ll be back for more. The Netflix show that asked the question ‘Is there method in madness?’ is getting renewed for a second season.

The announcement suggested that new killers will be probed in upcoming episodes. The tweet read simply, “We need to talk to more subjects.” Set in 1977, the show follows a pair of FBI agents and a psychologist seeking to find a pattern in the methods of serial killers. The time period was very early in criminal psychology and the show has plenty of room to explore.

We need to talk to more subjects. pic.twitter.com/7pTnxAhM0G

The first season featured five subjects that agent Ford (Jonathan Groff), agent Tench (Holt McCallany), and psychologist Wendy Carr (Anna Torv) study in order to learn more about the mind of a psychopath. The acting is superb and the plot made it one of the most captivating breakout shows of the year. Perhaps most interesting of all is Cameron Britton who is absolutely mesmerizing as calculated killer Ed Kemper. A very unlikely villain, it’s interesting to watch his mellow personality and sinister passions unfold.

The ability to murder in cold blood has always fascinated audiences. Sensational crime cases like the Manson Family to endless episodes of Dateline have captivated people in fear and curiosity. Mindhunter satisfies both by following FBI agents who try to mine convicted killers for behavioral patterns that might help them catch active murderers.

Renewing this series seemed like a definite yes. It satisfies a universal appeal and featured fabulous writing. Netflix has yet to announce any details about a release date for season 2, but it’s likely to be next fall. Season 1 was released October 13 of this year, so you have time to binge before the next installment of the show.