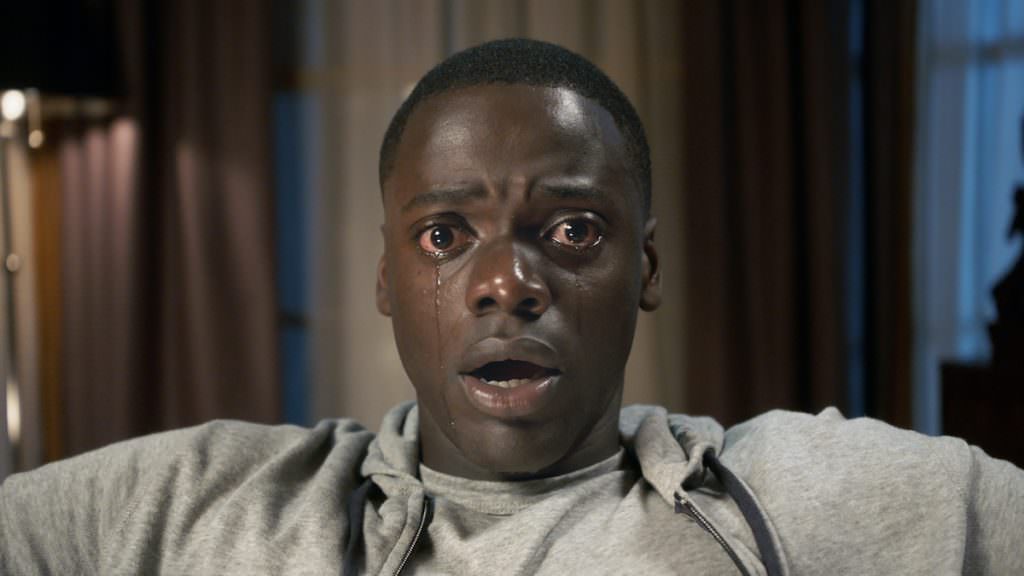 Awards season is officially upon us, and thus far, Jordan Peele’s Get Out is cleaning up. Peele’s brilliant social thriller/horror nabbed a bunch of Gotham Independent Film Awards, including best screenplay and audience award, was named best first film by the New York Film Critics Circle, was nominated for best feature by the Independent Spirit Awards, and grabbed a best screenplay award from the Los Angeles Film Critics Association. Now Get Out tops Sight & Sound’s annual critics list as the Film of the Year, a major milestone considering the magazine polled more than 180 critics, academics and programmers from around the world. This year’s list also includes a first—a TV series cracked the top 10. That would be David Lynch’s Twin Peaks: The Return, which finished right behind Get Out in the number two slot.

Thus far, Get Out has been running in lockstep with Luca Guadagnino’s Call Me By Your Name, which took the best film award from Gotham and the Los Angeles Film Critics Association, and which ranked third on Sight & Sound’s list.

TAGSCall Me By Your Name Dunkirk Get Out The Florida Project