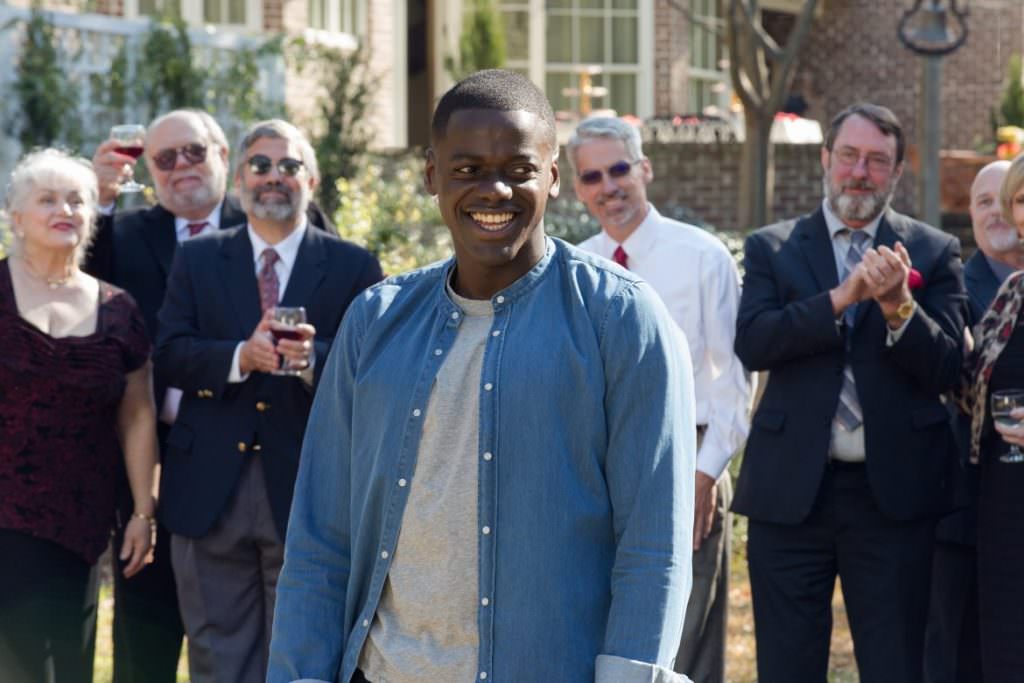 Jordan Peele Discusses the Wildest Get Out Fan Theories

Get Out was one of the most exciting films of the year, taking some major psychological twists and turns. If you’re like us, you’ve seen it more than once, but do you know the story like you think you do? Director and writer Jordan Peele put some serious thought into the movie’s meaning, and fans have been unpacking details ever since it was released. Vanity Fair sifted through Reddit and Peele responded to some of the best and worst theories commenting on their accuracy, or just pure entertainment value. Watch the video for some hidden clues and just plain banana ideas that fans picked up on.

Peele conceded to an Easter egg reference to The Shining as well as two parts he provided the voice for that you may not have noticed. There are some pretty cool details about Walter’s character and the motivation for his behavior throughout the movie. The entire basis of Get Out was openly a commentary on racism and race relations, but Peele confirms the cotton stuffed armchair Chris is tied to has a historic context.

Other ideas were really fun to think about, but Peele flat out denied. One person had a wild theory about Dean saying there was “black mold” in the basement. It was so clever that Peele clearly hadn’t thought of it himself but said he would take credit for it. Other theories were so far-fetched, Peele simply denied them, but there is an interesting tie to Being John Malkovich if you want to go that far out.

The video is nearly 10 minutes long, so watch the whole thing to go way down the rabbit hole. Peele’s best advice is to be sure and watch the movie a 2nd time to catch all of the clues you likely missed on first viewing. Rose’s character is definitely the most diabolical of all and you see all of her motives through a new light.

Featured Image: Daniel Kaluuya in Get Out. Courtesy: Blumhouse Productions