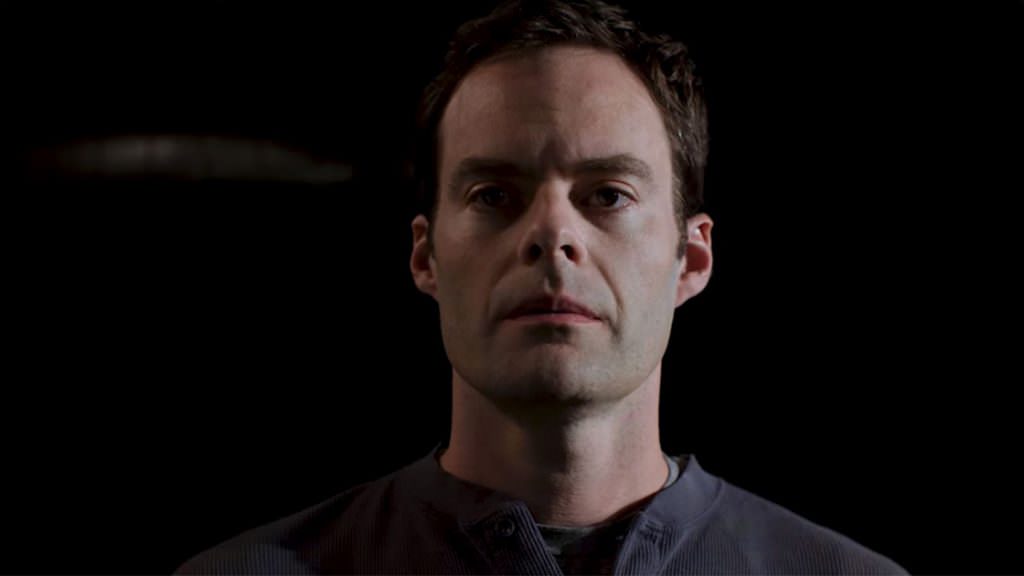 Barry may be able to take out a target with a single bullet, but he’s not quite off book yet. Bill Hader plays an assassin in the new HBO black comedy about a hitman who decides to pursue his new dream of becoming a Hollywood actor. The career change may be a bigger challenge than any of the deadly assignments he’s received. A teaser for the series shows off a deep bench of comedy actors including Henry Winkler, Stephen Root, and Pete Holmes.

The teaser runs less than a minute, but it shows off the situational irony that Hader is brilliant at. It opens with a blood red HBO trailer, and then turns to talk of ‘the business’ and a bloodied victim in a warehouse who promises to deliver a talented assassin, all of which sets up a dramatic tone that is shattered by the glorious Henry Winkler. Hader then fumbles a line in a stage production, and we’re hooked. We never would have expected him to be cast as a cold-blooded killer, but this is precisely why Barry is so intriguing.

We don’t know much about the show yet, but here’s the synopsis from HBO: “Hader stars in the title role as a hitman who, after following his intended target to an acting class, finds himself intrigued and decides to become an actor and change his life.”

After his eight year run as a fan favorite on Saturday Night Live, Hader has taken starring roles in film and TV projects from Trainwreck and Inside Out to Documentary Now!, which he co-created. For Barry, Hader pulls double duty and goes behind the camera for his first turn at directing. He co-wrote the scripts with Seinfeld and Silicon Valley writer Alex Berg. This initial glimpse is very brief, but the recipe seems perfectly designed for comedy gold.

Barry doesn’t have a specific release date yet, but HBO has it scheduled for this spring. The show will premiere alongside the final season of Veep, season 2 of Westworld, and season 5 of Silicon Valley, all slated for spring 2018 releases.