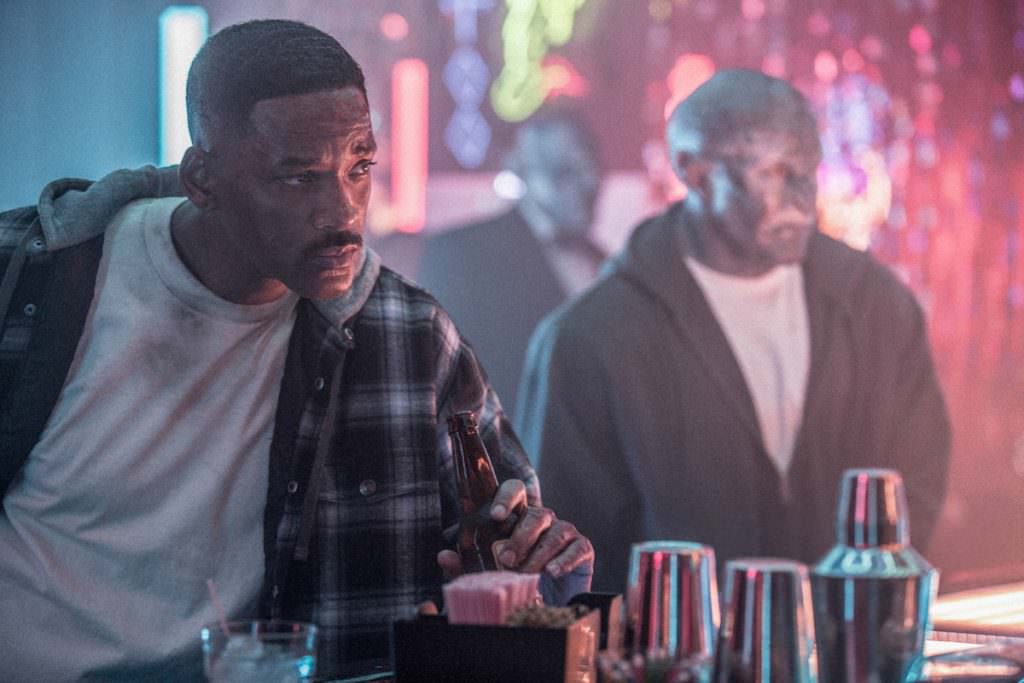 Here’s a weird, wild little pre-Christmas present for you—earmark December 22nd to check out Netflix’s original film Bright. Director by David Ayer (Suicide Squad, Fury) and written by Max Landis (American Ultra), Bright doesn’t quite look like any cop drama you’ve ever seen before. It’s set in an alternate present day in which humans, like Will Smith’s LAPD detective Daryl Ward, live alongside mystical creatures like orcs and elves. One such orc, Nick Jakoby (played by Joel Edgerton), is Ward’s partner. This is taking the mismatched cop genre into new realms, quite literally, with these fellas representing not just different styles, temperaments or even races, but different species altogether.

The thrust of the film is that during a routine patrol, Ward and Jakoby get swept up into a potentially word-eradicating conspiracy that will require the two to trust each other, and band together, if they, and the world as they know it, is to survive. With a wild mix of fantasy, comedy, cop drama and action, Bright benefits from the two central stars considerable screen presence, Ayer’s instinctive grasp for police procedurals and epic action set pieces, and screenwriter Max Landis’s ability to marry the high concept and the bizarre. Bright also boasts a sensational supporting cast, including Noomi Rapace, Lucy Fry, Edgar Ramirez, Ike Barinholtz, Enrique Murciano, Jay Hernandez, Andrea Navedo, Veronica Ngo, Alex Meraz, Margaret Cho, Brad William Henke, Dawn Oliveri, and Kenneth Choi.

Word is that Netflix likes to give their talent a lot of creative control, and the talent involved here is significant. This is the streaming service’s first blockbuster-sized film, and the new trailer shows just how big of a swing they’re taking here.