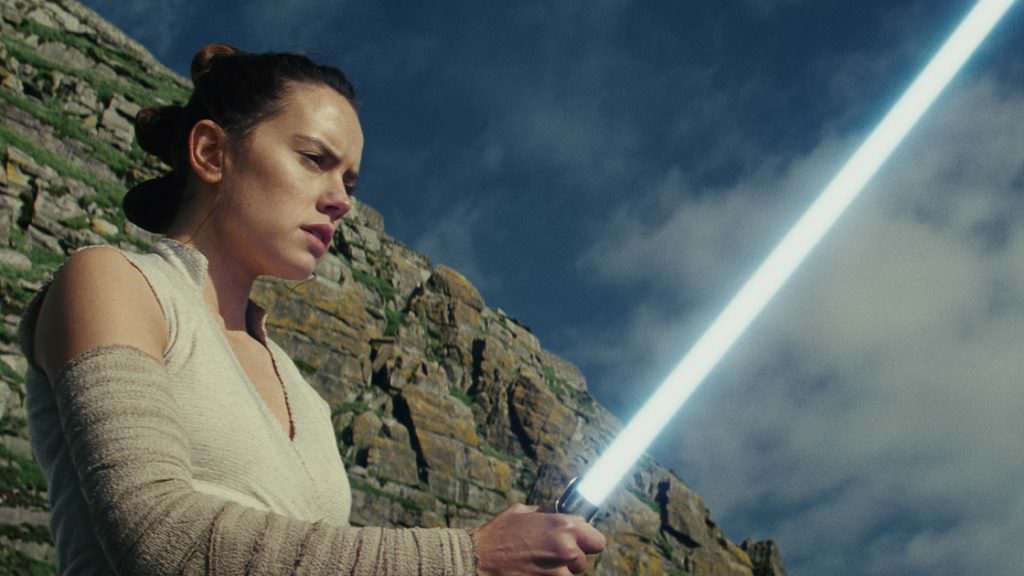 As we rapidly approach the release of Star Wars: The Last Jedi on December 15th, it has been announced that Daisy Ridley is planned to say goodbye to the fierce heroine, Rey, once the trilogy concludes. In an interview with Rolling Stone, the cast (Daisy Ridley and Adam Driver) and director Rian Johnson discussed their experience working on the Star Wars films and what viewers should expect to see in future episodes, Collider reports.

Ridley confirmed her departure from the franchise when asked about the characters development in upcoming installments. After the release of Star Wars IX, the third episode of the revived Skywalker trilogy, Ridley’s performance will come to a close. Ridley noted, “I am really, really excited to do the third thing and round it out, because ultimately, what I was signing on to was three films. So in my head, it’s three films. I think it will feel like the right time to round it out.” Although Ridley is planned to say her farewells, Lucas Films intends to continue releasing Star Wars stories on to the big screen. This, of course, leaves the possibility of Ridley reviving her role years down the line, similar to how Mark Hamill (Luke Skywalker) and Harrison Ford (Han Solo) did in the current trilogy.

Even though we would have to wait decades for a possible reappearance, to see Ridley’s performance, once again, as the force-wielding and light saver swinging hero of the Resistance would certainly be worth the wait.