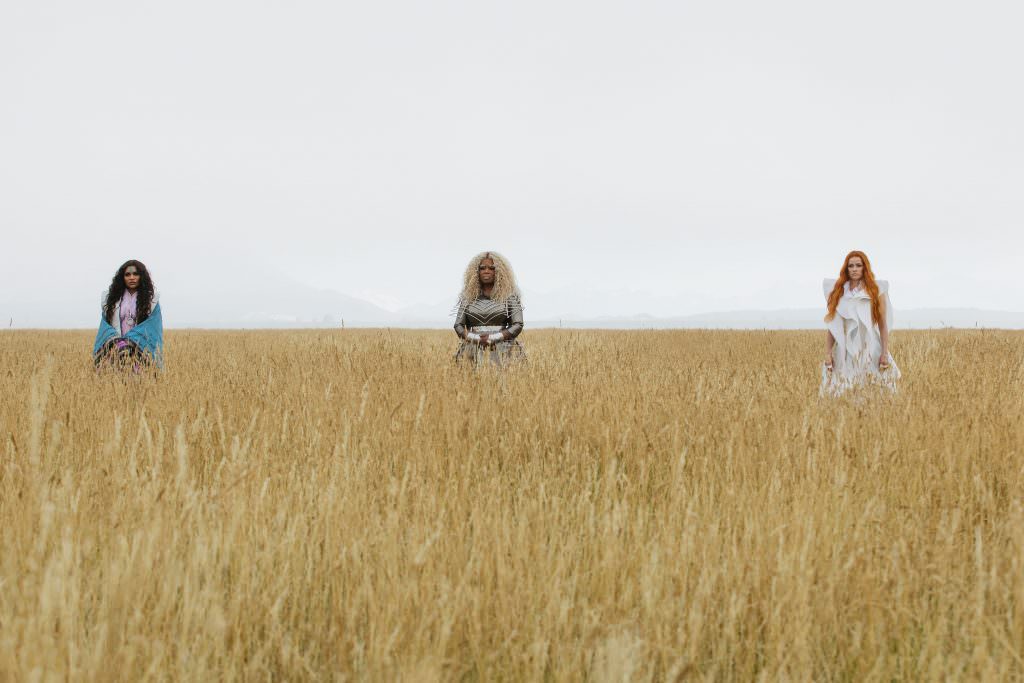 As if we needed any more proof that Oprah is our Queen, Disney just released these mystical character posters for A Wrinkle in Time. Storm Reid, Reese Witherspoon, Mindy Kaling and Oprah Winfrey are featured on the beautiful new images, and we can hardly pick a favorite. (In fact, why bother—they’re all great, we just want to see the movie at this point!)

Reid plays the adorable and precocious Meg Murray, who sets the whole adventure in motion as she travels through space and time in search of her scientist father (Chris Pine). Her look of wonder and joy as she reaches out to explore the secrets of the universe speaks to the inherent optimism and open-mindedness of adolescent. Oh to be young again! 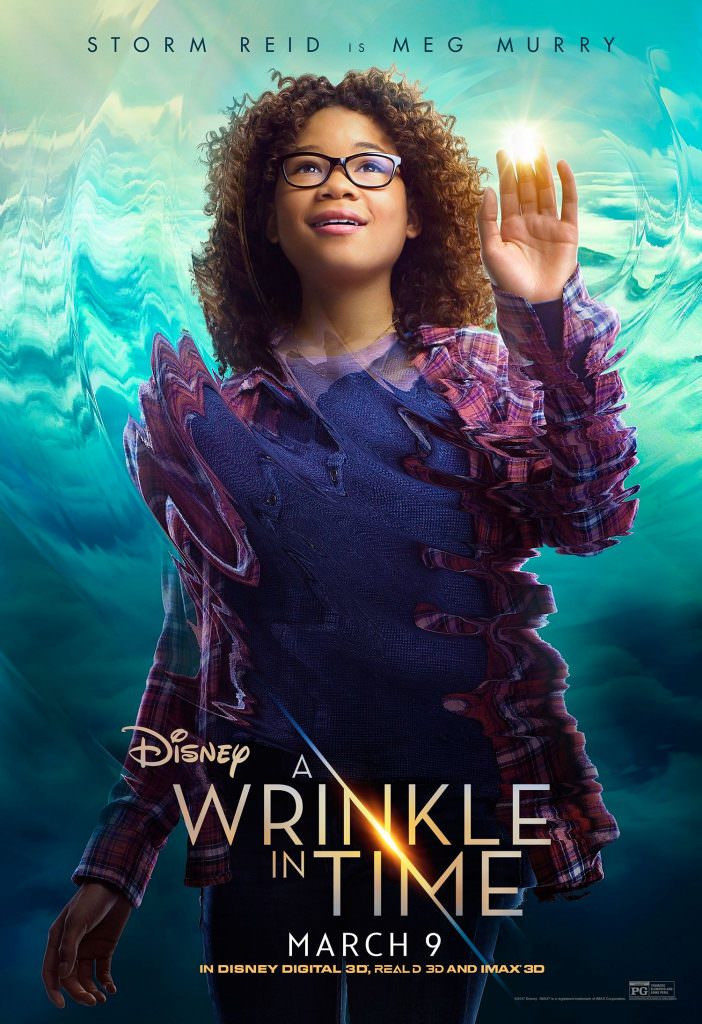 Storm Reid in A Wrinkle in Time. Courtesy: Disney Studios

Witherspoon, Kaling and Winfrey play sentient spirit guides who help Meg along her journey. Witherspoon is Mr. Whatsit, looking radiant with her glowing red hair and starch white gown. Kaling plays Mrs. Who, and she appears to be the most fun one. She’s definitely the most inviting of the three, and those side buns are killing it. Most glorious of all, in our humble opinion, is Winfrey as Mrs. Which, and she has jewels for eyebrows. Need we say any more? Winfrey looks like the most omniscient being who ever lived, and we’d definitely want her wisdom if we were ever to go exploring alternate dimensions. 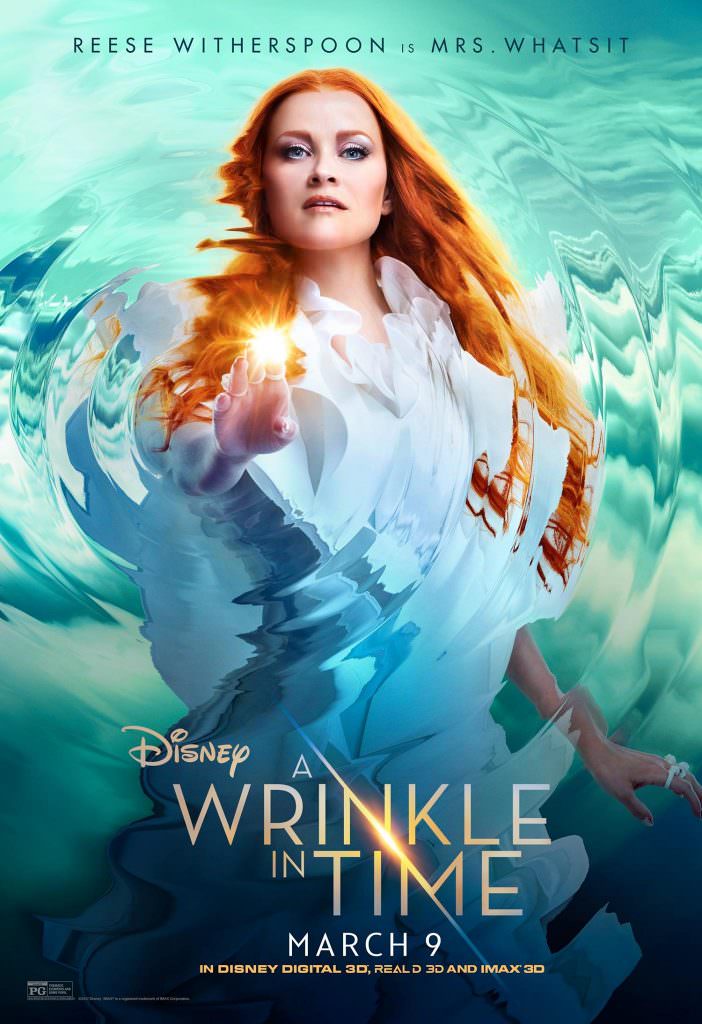 Reese Witherspoon in A Wrinkle in Time. Courtesy: Disney Studios 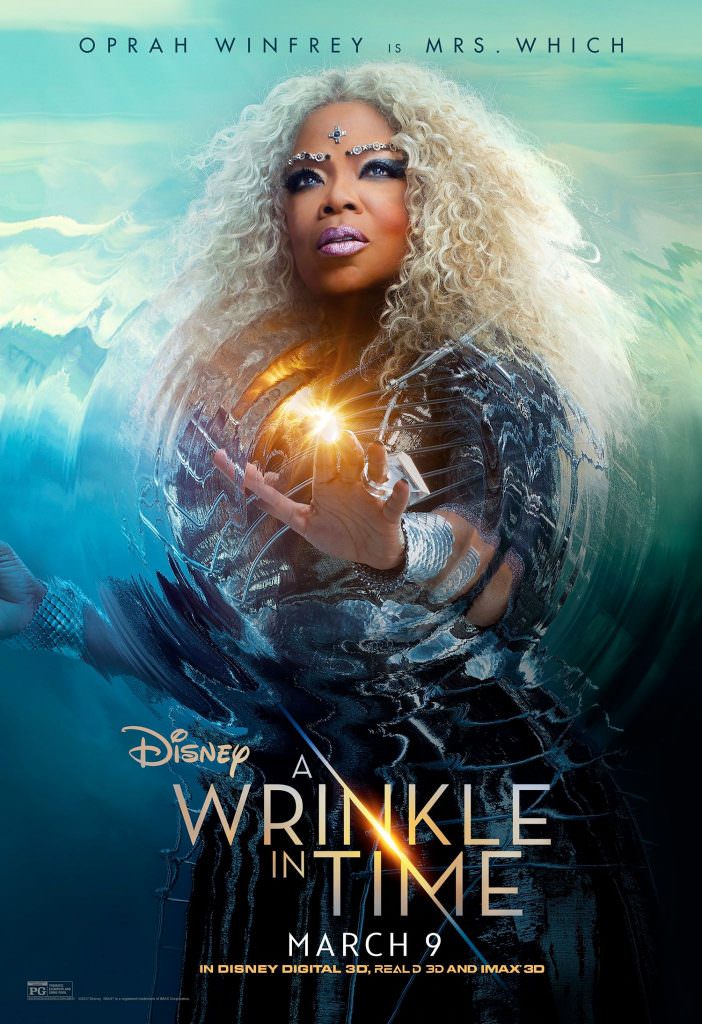 Oprah Winfrey in A Wrinkle in Time. Courtesy: Disney Studios 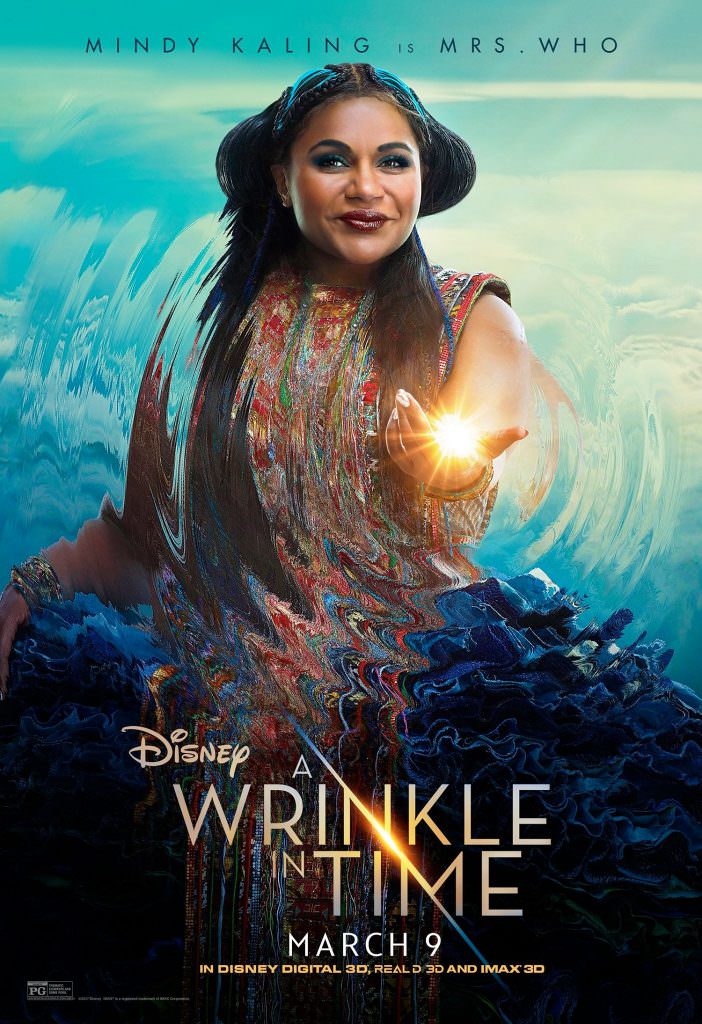 Mindy Kaling in A Wrinkle in Time. Courtesy: Disney Studios

The costume, hair, makeup and production design that we’ve seen so far in the images and trailer have set our hearts aflutter. We don’t have much else to go off of yet, but the craft we’ve seen thus far make us want to see it. There’s also the small detail that Ava DuVernay directed the film, and we would pretty much sign up to see her direct a movie about paint drying because it would be undoubtedly entertaining and insightful.

A Wrinkle in Time opens in theaters March 9.