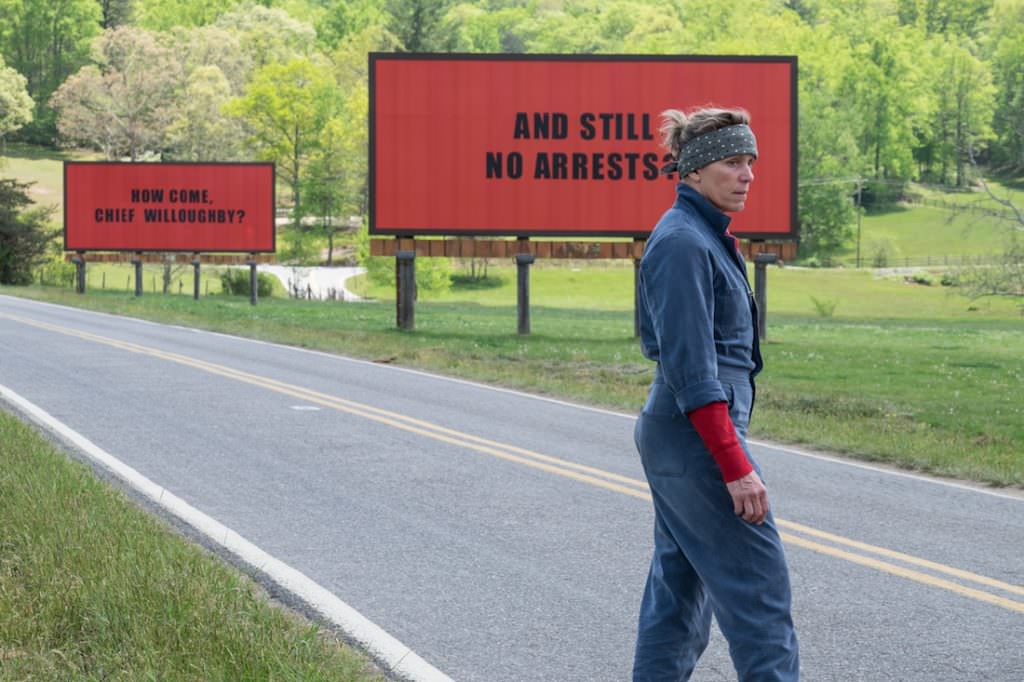 With his thrillingly raw new film Three Billboards Outside Ebbing, Missouri just released, writer/director Martin McDonagh is happy to chat about the movie, which has received critical acclaim and film-fest accolades, including Best Screenplay at Venice and People’s Choice at Toronto. The Fox Searchlight Pictures release centers on a grieving mother, played by Frances McDormand, who captures the attention of both her town and the local police in a bold way when her daughter’s murder goes unsolved. Woody Harrelson and Sam Rockwell, veterans of McDonagh’s past cinematic romps, round out the lead cast. 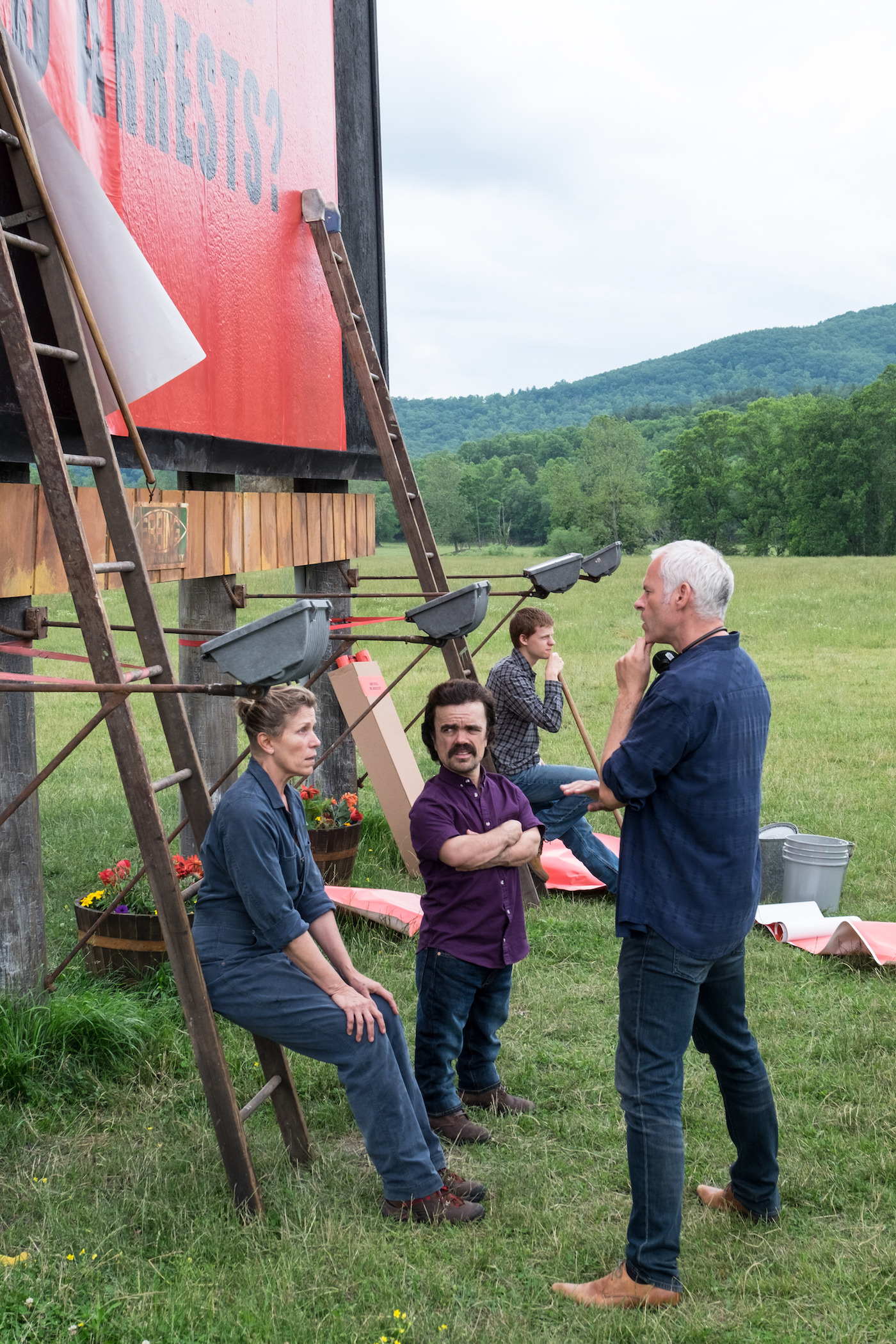