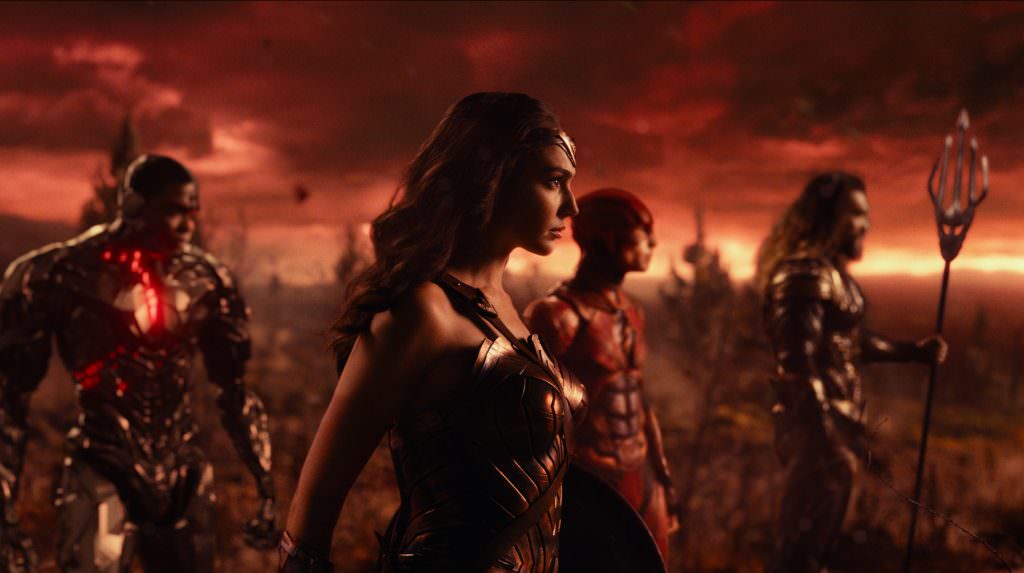 What the Justice League is Up Against With the Villain Steppenwolf

The Justice League needed a villain dastardly enough to necessitate a union between Wonder Woman, Batman, Cyborg, Flash, Aquaman, and Superman. That called for the filmmakers to comb the DCEU for a mega baddie and who has an army of minions. Fans speculated that the role would be filled by ultimate DC destroyer, Darkseid, but the plot instead focuses on his underling, Steppenwolf.

There’s certainly nothing subtle about Steppenwolf. Even his appearance is overtly sinister and will be thoroughly convincing as the greatest threat to humanity yet. Steppenwolf and his minions are menacing, they can fly, and they basically turn the streets into a burning hellfire. Definitely more than one superhero can handle.

If you aren’t as familiar with Steppenwolf as you are with Doomsday, Deathstroke, or the Joker, here’s a mini crash course. Steppenwolf first appeared in the comics in 1972, and has become increasingly big and bad over time. He instigated the war between Darkseid and Highfather who each ruled their own planets when he killed Highfather’s wife on Darkseid’s orders. Ultimately, war broke out and Steppenwolf was killed, but he was resurrected in the 1996 comics by Highfather’s son, Mister Miracle.

Steppenwolf got a makeover in life after death based on the Kenner Toys design that was adopted by the comics. He’s evolved into a super jacked, armored, horned, axe wielding beast. The costume design featured in the trailer is totally on point and Ciarán Hinds is ominous in the role.

Ultimately, Steppenwolf is a formidable foe and will be a blast to watch. Stopping short of introducing Darkseid also gives the story arc room to escalate in future sequels. The name of the game in comic franchises is being able to outdo what came before.