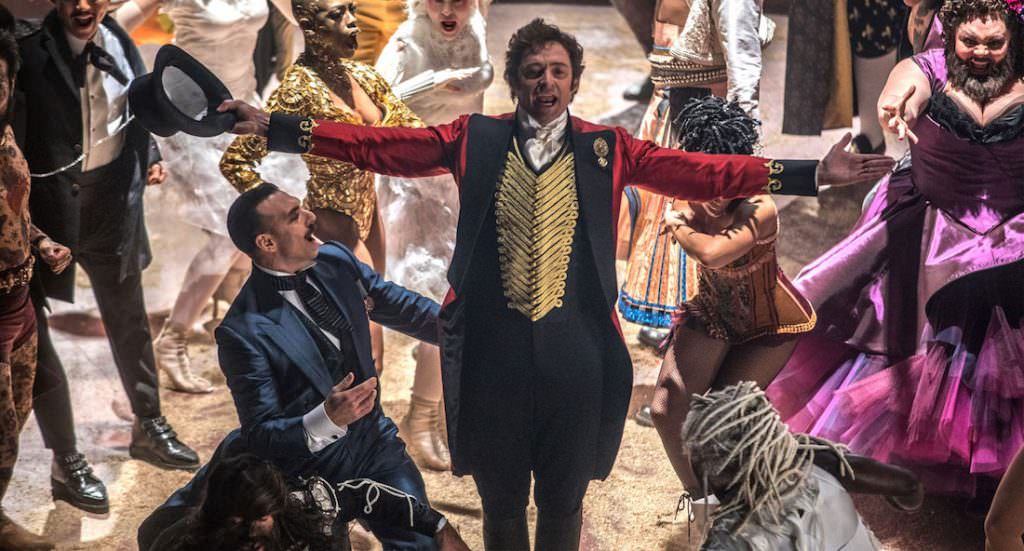 A new trailer has just dropped for The Greatest Showman, the musical biopic of sorts that tells the story of the legendary (and controversial) P.T. Barnum, whose rise from poverty to becoming a worldwide entertainer could be viewed as birth of show business as we know it. Directed by Michael Gracey (Ned Kelly) and scripted by Jenny Bicks and Bill Condon (director of Beauty and the Beast), the major draw here is Hugh Jackman, an amazing song-and-dance man who stars as Barnum in his first feature film since 2016’s visceral Logan.

Yet Jackman is hardly the only reason to put this film on your radar—the cast is hugely talented, and includes Zendaya, Rebecca Furguson, Michelle Williams and Zack Efron to name a few. The trailer boasts an energy that is hard to resist, and The Greatest Showman offers us the rare treat of seeing a modern, original musical. Consider the last time that happened, with La La Land way back in 2016, the result was a slew of Oscar nominations (14 to be exact, tying it with All About Eve and Titanic for the most nominations in history) and, of course, the most insane moment in Oscars history. The Greatest Showman began its life as a regular biopic, but director Gracey suggested the film could be a musical, and after a long time in development, rehearsals began in October of 2016, a bit more than a month after La La Land’s premiere at the Venice Film Festival, which must have reassured 20th Century Fox that there was an appetite for original musicals.

The Greatest Showman’s composers are John Debney, Benj Pasek, Justin Paul and Joseph Trapanese, with eleven different musical numbers in the score. With a uniformly excellent cast, and the winning Jackson in the lead role, the film has the chance to follow in the steps, expertly placed of course, of Emma Stone and Ryan Gosling’s musical world-beater.