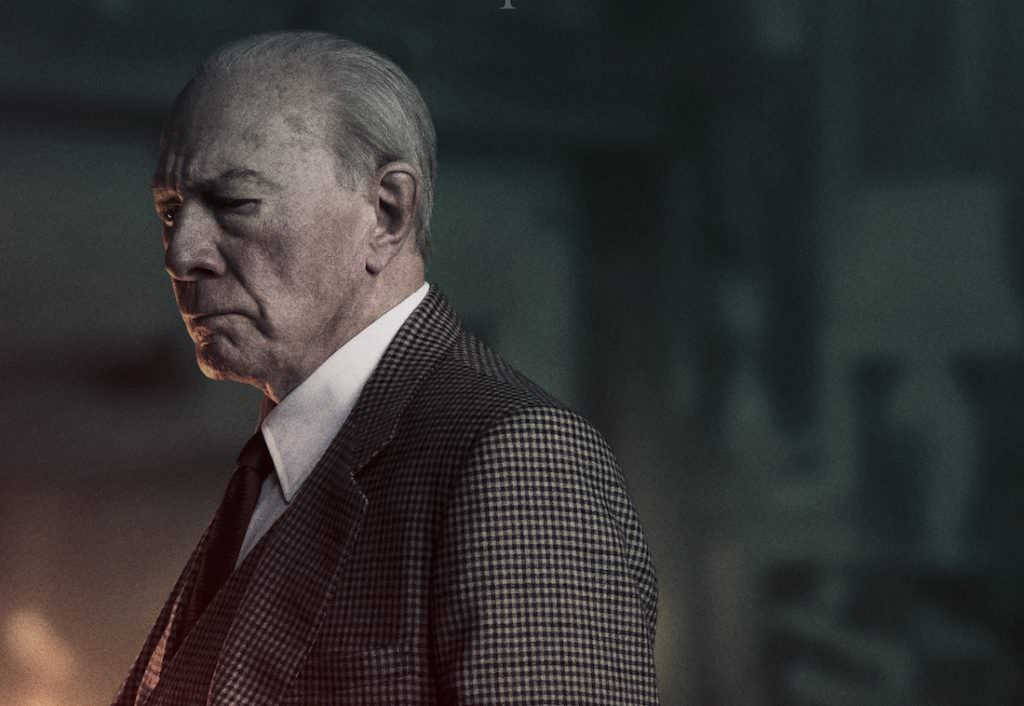 Here is your first trailer for Ridley Scott’s All the Money in the World that features Christopher Plummer, who now famously stepped in—after production had wrapped—to reshoot all of the scenes once occupied by Kevin Spacey, who was fired after allegations of sexual harassment and assault surfaced. Scott made the decision that he was going to remove Spacey from the film completely, somehow managing to conduct the reshoots and still hit the already set release date.

Recasting, replacing and conducting fairly extensive reshoots after a film has been shot and a release date has been set, one coming in a mere month and a half, is pretty much unprecedented. Replacing Spacey likely saved the movie, however, and Scott had the rare opportunity to replace Spacey with an actor he’d originally wanted for the role in the first place. Very few directors could have pulled this off, and it also must be said that Plummer looks perfect in the role of Jean Paul Getty, the billionaire grandfather of 16-year-old John Paul Getty III (Charlie Plummer), who was kidnapped and whose safe return will cost the old man millions. The person trying to convince Getty Sr. to hand over the money is he kid’s mother, Gail (Michelle Williams), but Getty Sr. refuses, forcing Gail methods in imploring him to become more and more violent and brutal. Eventually she seeks the help of Getty Sr.’s advisor (Mark Wahlberg) and they try to rescue her son at all costs.

You would never know how intense Plummer’s entrance into the film was by the look of this excellent trailer. Scott’s decision to remove Spacey was based on a moral calculation; this is what he told Entertainment Weekly’s Sara Vilkomerson:

“I sat and thought about it and realized, we cannot. You can’t tolerate any kind of behavior like that. And it will affect the film. We cannot let one person’s action affect the good work of all these other people. It’s that simple.”

The work does indeed look good, and with or without the behind-the-scenes drama, All the Money in the World looks worth the price of admission.

All the Money in the World will hit theaters December 22, 2017, miraculously right on schedule.