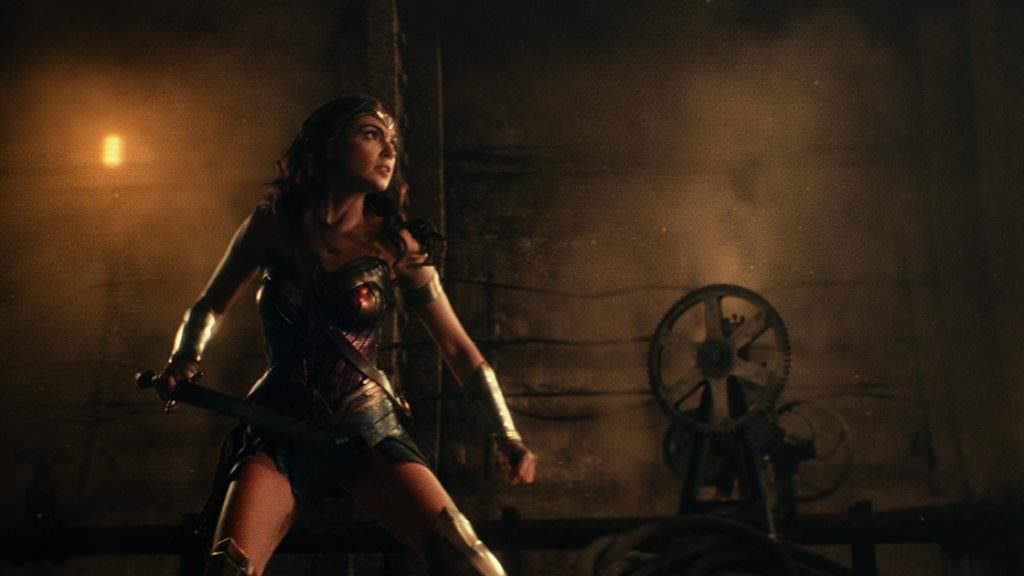 The Wait for Wonder Woman 2 Shortened by 6 Weeks

Wonder Woman 2 is woefully far away, but Warner Bros. just shaved six weeks off our wait time. Previously slated for December 13, 2019, Diana Prince will be back in action on November 1 of that year.

Wonder Woman was a summer smash this year raking in over $800 million worldwide, but it has yet to be seen how the Amazonian princess will fare with the holiday releases. Summer and holidays are typically the biggest times for blockbusters when families hit the theaters in droves.

2019 is set to be a little bit of déjà vu at the theater. The same franchises that are dominating the box office now, will likely still be what we’re talking about then. In addition to Wonder Woman 2, the next James Bond will be released November 2019, and the follow up to The Last Jedi will be a December release.

Producing Wonder Woman 2 with director Patty Jenkins and actress Gal Gadot was a no brainer after the worldwide success of the first standalone film. The movie is even part of Oscar season buzz ahead of voting which will begin in January. Luckily we won’t have to wait until 2019 to get our Wonder Woman fix. She features prominently in Justice League that is premiering in just 3 days.

Of course, release dates still tend to shift this far out, but we hope that if Wonder Woman 2 does any sliding, it’s closer. But as things stand, we are just 717 days away from Wonder Woman 2. Let the countdown begin!