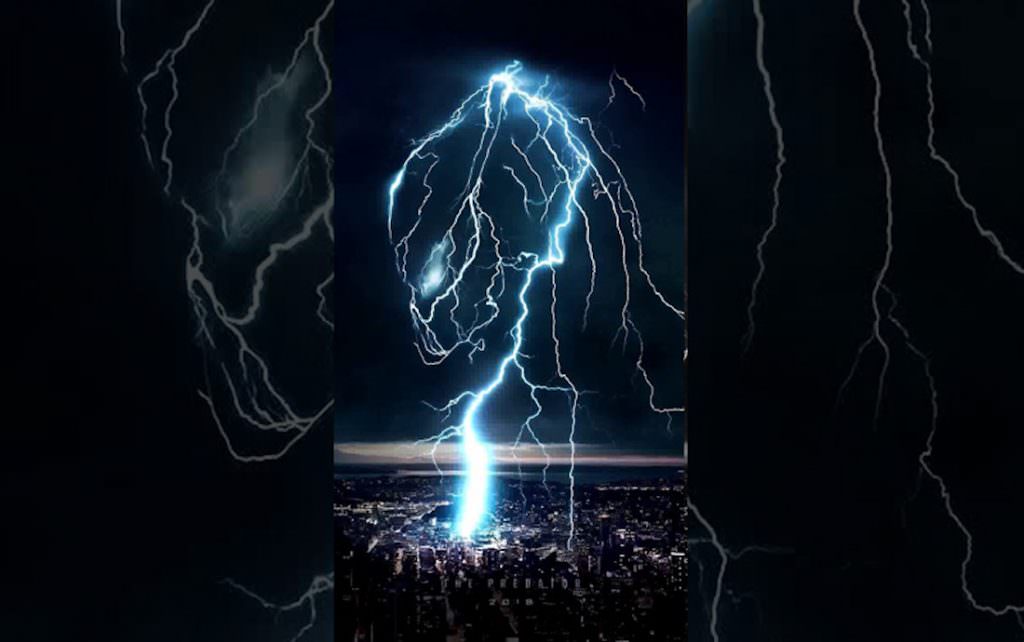 If you were going to revive The Predator franchise, and return it to its original glory (we’re talking about the 1987 original), you couldn’t do much better than writer/director Shane Black. The man behind whiz-bang action adventures like Lethal Weapon, Iron Man 3 and The Good Guys knows a thing or two about propulsive plots, crackling wit and creating onscreen chemistry between your bad guy (or in the case of The Predator, bad alien) busting heroes. We’ve been patiently waiting for news—any news—about his Predator reboot, and finally, thanks to one of the film’s stars, Thomas Jane, we have some.

All we’ve known up to this point was that Black and co-writer Fred Dekker were going to be making their new Predator film exist in a world where the events in the 1987 original took place, making their film more of a sequel than a reboot. We knew who was in the cast, which, along with Jane, includes Boyd Holbrook (Logan), Trevante Rhodes (Moonlight), Jacob Tremblay (Room), Olivia Munn (X-Men: Apocalypse), Keegan-Michael Key (Key & Peele, Keanu), Sterling K. Brown (American Crime Story), Yvonne Strahovski (Dexter), Alfie Allen (Game of Thrones), and Edward James Olmos (Blade Runner 2049).

Thanks to a podcast interview Jane did with Shadow Nation (h/t Collider), we’ve got more details on the film’s plot, including a good chunk of backstory:

“We play these veterans from like Afghanistan, Iraq war or whatever. But we’re all f**king crazy so we go to the VA hospital to get our meds. We’re all like shellshocked, PTSD…soldiers. We’re at the VA hospital and we’re in group therapy and of course, somebody flips out…this is backstory, I don’t think we really see this…somebody flips out and we all get arrested and get thrown onto the bus to go down to the hospital and they throw this other guy on the bus too.

And he’s a guy they’ve actually marked to kill him because he’s seen a UFO, he’s seen the Predator ships come down so they lock him up and throw him in with us lunatics. They’re going to take that bus, drive it down to a ditch and shoot us all just to get rid of this one guy. But, of course, we take the bus over and we’re all like “fuck that man, let’s go kill these fucking Predators ourselves” and we’re just crazy enough to believe that this guy really did see a UFO and there’s these aliens out there. So that’s kinda cool!”

“[It] has that kind of Shane Black humour. We had a blast. It was funny. You know the Predators, they looked…you know they didn’t f**k those up. They’re still Predators and they’re pretty much the same Predator as always. I think it might be great.”

You got that, right—multiple predators. That answers one question we had. Looks like Black’s film will use a similar conceit to the Schwarzenegger-led original—a bunch of commandos go into the jungle to take out an alien—and increase the difficulty by adding multiple invisible apex killers. Sounds fun.