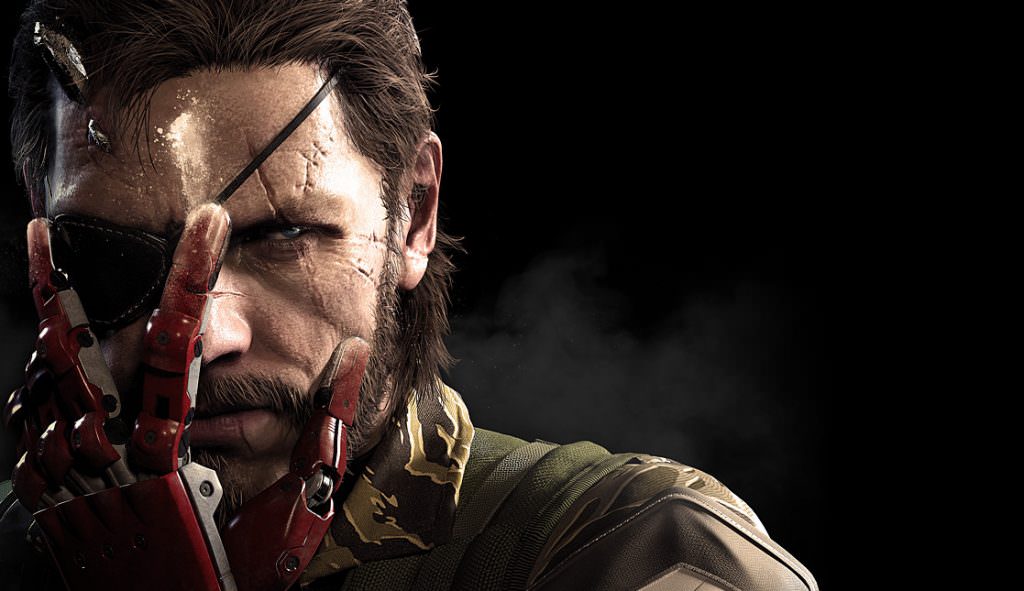 Things are looking pretty good for Sony’s Metal Gear Solid, an adaptation of the popular video game. Jordan Vogt-Roberts and scribe Derek Connolly, who last teamed up for Kong: Skull Island, are joining forces yet again for the action-adventure adaptation. The game was created by Hideo Kojima, and was first launched on PlayStation in 1998. The game follows Snake, an elite soldier who has to infiltrate a nuclear weapons facility in order to stop a terrorist threat from a renegade special forces unit known as Foxhound.

Connolly is the film’s newest addition, and he’s had quite the run since his script for 2012’s Safety Not Guaranteed got great notices (if few eyeballs), which got him noticed by none other than Steven Spielberg, eventually leading to Connolly joining the Jurassic World writing team. Once you write for a film produced by Steven Spielberg, your career is yours to make, and Connolly has since added Monster Trucks, Kong: Skull Island, and work on a little film currently titled Star Wars: Episode IX. (With the recent removal of the film’s former director, Colin Trevorrow, in favor of The Force Awakens’ director J.J. Abrams, only time will tell how much of Connolly’s work will end up in the film).

Variety reports that Connolly will be taking a fresh crack at the latest draft for the Metal Gear Solid script. It’s notoriously difficult to adapt video games into satisfying feature films, but Connolly’s track record suggests he has the chops. He also penned the script for the upcoming Jurassic World: Fallen Kingdom, directed by J.A. Bayona and due in theaters on June 22, 2018.