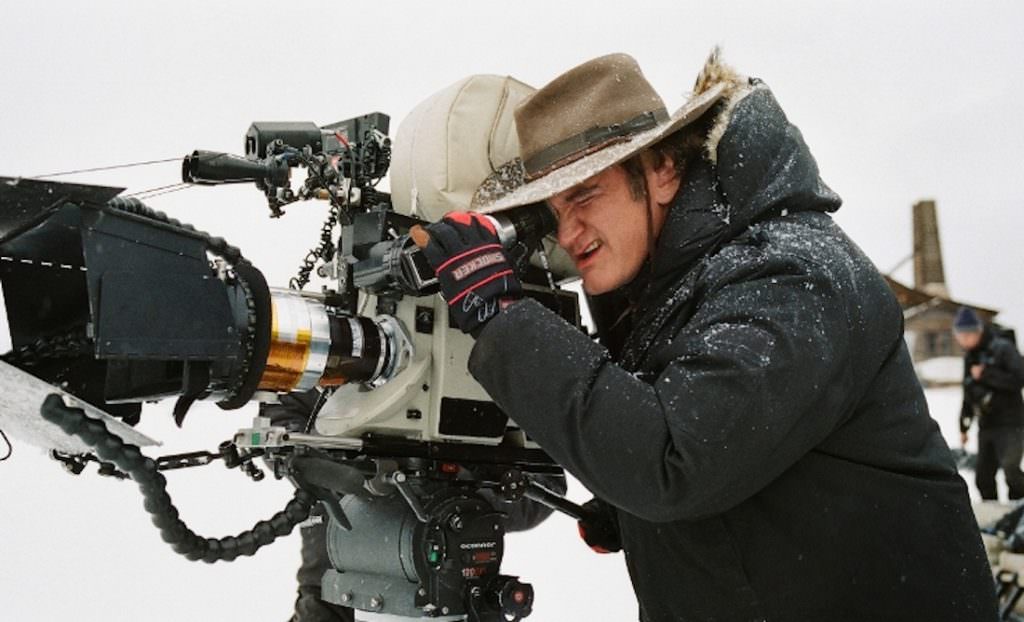 Once Quentin Tarantino put his mysterious 9th film on the market (which currently has a working title of #9), just about every major studio vied for a chance to work with the auteur. Tarantino is the rare filmmaker whose name alone brings people to the theater, and his career has been a testament to his singular storytelling approach, which is why he routinely gets the biggest names in Hollywood to star in his films. Tarantino also has a talent for taking actors that Hollywood has overlooked or relegated to an afterthought and brought the very best out in them, cementing his status as a director that every performer wants to work for.

After an intense bidding war, Tarantino’s #9, set in the late 60s and involving (but not solely focused on) Charlie Manson and Sharon Tate, is headed to Sony Pictures. Like pretty much all Tarantino films, this one will be an ensemble, and while the director has already made it clear he wants Margot Robbie for the role of Sharon Tate, Deadline reports that he’s been in conversations with Tom Cruise, Brad Pitt and Leonardo DiCaprio for the two main lead male roles. Whether or not they could all have a role, or, if Tarantino just needs two of them is unclear.

Deadline’s Mike Fleming Jr. was told that what impressed Tarantino about Sony’s chief Tom Rothman was his deep knowledge of film history. This makes sense, considering Tarantino is a major film buff himself, with an encyclopedic knowledge of the medium. Up until now, Tarantino had made all of his movies for Harvey Weinstein, be it at Miramax or The Weinstein Co., so Rothman may not have only won this film, but, if all goes well Sony could be Tarantino’s home for his last film, which would be whatever he does next. Tarantino has said that he’d stop making movies after his tenth.

There’s still little known about the script, save for Charlie Manson and Sharon Tate ‘s presence (but the film’s not about Manson, per earlier rumors), and that it will be set in the late 60s, with a focus on 1969, the year of the Sharon Tate murders. The film will be R-rated, like all of his films, and production is set to begin in mid-2018 with a 2019 release. Deadline reports that those who have read the script says it has strong commercial appeal and a lot of heart, and is most comparable to—wait for it—Pulp Fiction.