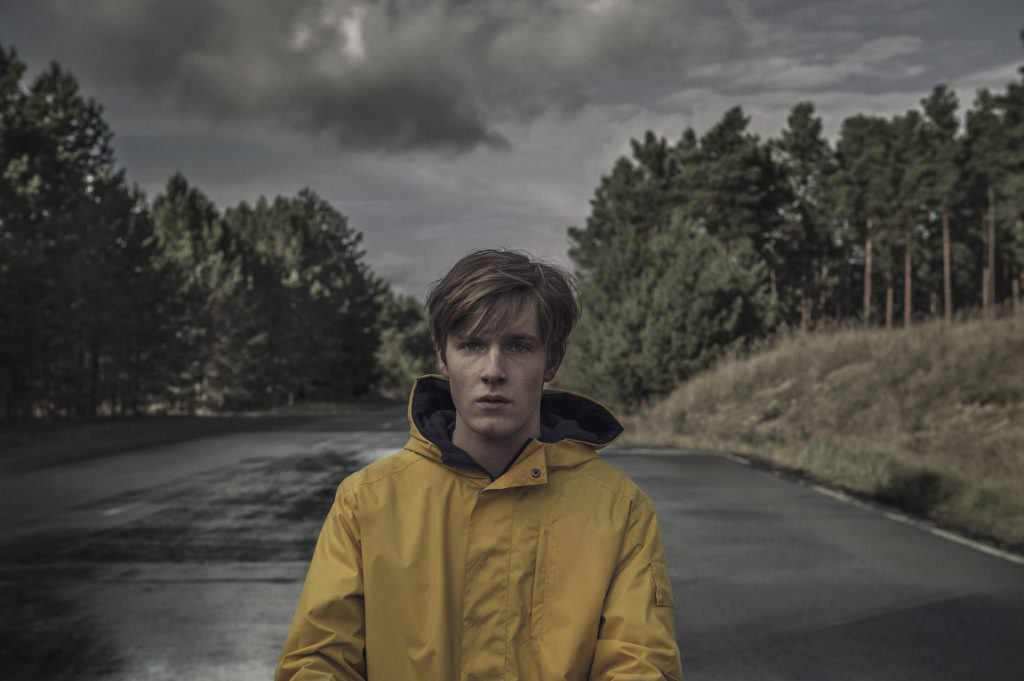 Netflix Series Dark is a Haunting Journey through Time

Finished Stranger Things 2 and are in desperate need of a new spine chilling mystery drama to binge-watch? Have no fear, because Netflix has the perfect antidote to satisfy this spooky craving with its upcoming German mystery series, Dark. Scenes of eerie caves and gloomy woods largely sets the tone for the shows paranormal activity and, dare I say, dark atmosphere.

In Dark, director Baran bo Odar and writer Jantje Friese takes the viewer on a suspenseful journey through time, focusing on the present day disappearances of two neighborhood children. In the midst of uncovering the mystery behind their sudden disappearance, the show follows the damaged relationships between the four families involved and the supernatural twists they encounter along the way. Stranger Things and Dark certainly have their similarities, in which each focuses on the sudden disappearances of children in a small, isolated town. At first glance, eighties flashbacks and kids riding along tree lined streets reveals some of the parallels the two shows may have. Nevertheless, judging by the trailer, Dark seems to take this mysterious plotline a step further by incorporating the concept of time travel into the story. This time bending plotline is largely emphasized through the trailers gripping opening line, “Yesterday, today and tomorrow are not consecutive. They are connected in a never-ending circle.” In the series 10 one hour long episodes, time will have no barriers and the present day disappearances will tie back to similar mysteries that took place almost 30 years ago. I, for one, am curious to see how the shows strange events of the past, present and future all cohesively interconnect in the end.

To uncover not ‘where’ but ‘when’ the mysterious kidnappings took place, you can stream the Netflix original series on December 1.