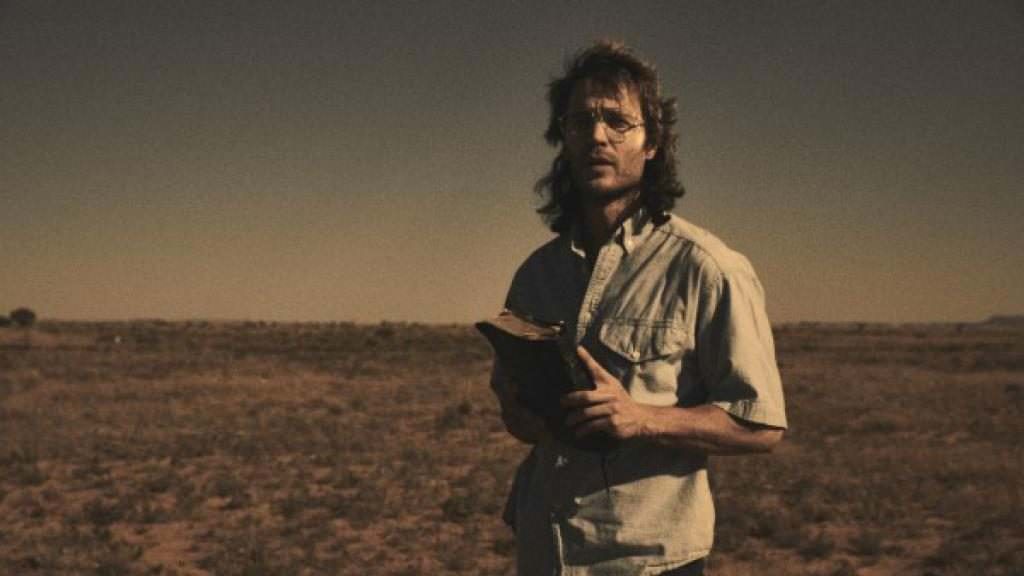 Waco reimagines a side of the Branch Davidian raid that hasn’t been seen before, from inside the Texas compound. In 1993, the world gazed from outside as the FBI and ATF engaged in a 51 day standoff with the religious cult led by David Koresh. Koresh was killed along with 75 of his followers, leaving the story of what occurred inside largely untold.

Taylor Kitsch plays Koresh, and in what we’ve seen thus far, Kitsch’s Koresh is calm, charming, and compelling enough to be believable as the type of leader that would draw in dozens of followers. The trailer shows Kitsch portraying him as a caring and comforting family man, one who is also a master of manipulation. Koresh was a religious zealot and stockpiled weapons to lead his followers to a holy war. Waco looks as if it’s going to portray him with as much nuance as possible, without trying to re-write the terrible history of what Koresh did to his followers.

One of the most difficult people to upstage on screen is Michael Shannon, but Taylor Kitsch rises to his level. Shannon plays FBI negotiator Gary Noesner, a man managing grave concerns over the high stakes and public perception of his task, and Shannon, as always, is up to the task of playing a character with the weight of the world on his shoulders. Despite conducting two heavily armed government agencies, Shannon recognized that Noesner would not have been pure confidence and vibrato.

The 6 part series will air on the Paramount Network. If you haven’t heard of it, you’ve still probably watched it. It’s the new name for the rebranded Spike TV. Waco appears to be making a statement about the future of the channel that focused on a male audience with high octane action programming in the past.