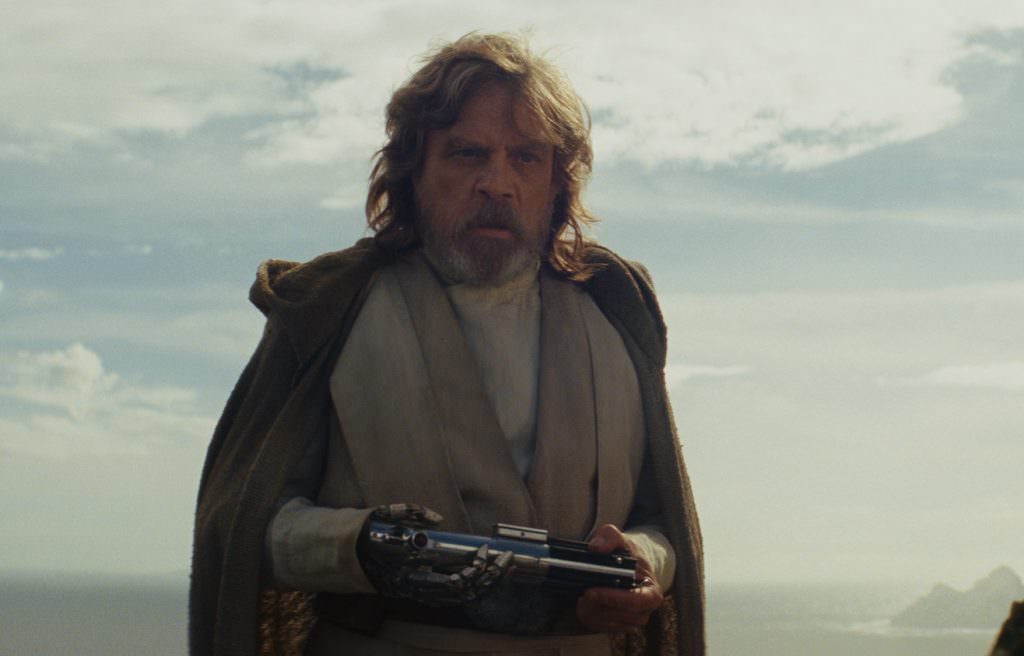 Luke’s Back in the Fight in new Star Wars: The Last Jedi TV Spot

Earlier today we shared this brief but awesome look at how the luminous crystal foxes were created for Rian Johnson’s upcoming Star Wars: The Last Jedi. Now, as we rapidly approach the film’s December 15 premiere date, Lucasfilm and Walt Disney are giving us glimpses of new footage in new TV spots, like this latest one titled “Back.”

The main thrust of this new spot, and the meaning of its’ title, is Luke’s return to prominence in the Resistance’s fight against the First Order, and his very literal return to the cockpit of the Millennium Falcon, the seat of the adventure that, 30 years ago, launched the Jedi’s legendary life. The title also refers to a cheeky comment made by Captain Phasma (Gwendoline Christie), who says “So good to have you back” in what appears to be a sly little threat to Luke. Yet our money is on Phasma saying this to the former Stormtrooper Finn (John Boyega), who she has a major bone to pick with ever since he joined the Resistance and forced her, at blaster point, to disarm the First Order’s base shields in The Force Awakens. Finn’s betrayal of Phasma and the First Order “family” he was supposed to mindlessly serve led to the destruction of First Order’s massive, world obliterating weapon. We know these two have a major battle, as one of the most arresting sequences we’ve seen from The Last Jedi’s trailers is when Finn and Phasma meet in hand-to-hand combat (so to speak).