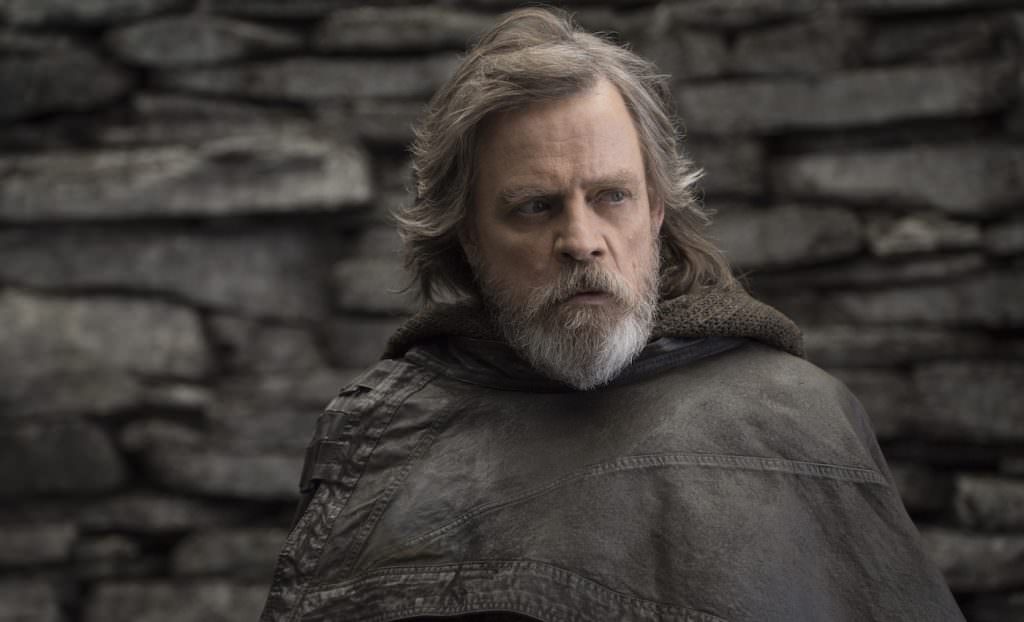 Yesterday we published three stories on brand new Star Wars: The Last Jedi details; how they created Ahch-To’s porgs, the new Japanese international trailer and the new “Destiny” TV spot. Then we woke up this morning to find the good folks at Lucasfilm and Walt Disney Studios had dropped one more, a new spot called “Awake,” that reveals the most new footage since the official trailer.

From the opening shot of the Millennium Falcon, you realize this is not the same sequence of moments from the film we’ve seen before, and that is only heightened when we see who’s inside—Luke! For the first time in more than 30 years, Luke Skywalker (Mark Hamill) finds himself inside the ship that changed the course of his life, and the course of galactic history, and the look on his face when the cockpit lights up is as moving an image we’ve seen yet in all The Last Jedi footage—he looks stricken, and for good reason. In the time since Luke has gone into exhile, he’s lost Han Solo, the Falcon’s captain and his best friend, he hasn’t seen his own sister, Leia, in all that time, and, finally, now that Rey (Daisy Ridley) has arrived on the Falcon to bring him news, he realizes that everything he fought for, and against, seems to be slipping away. From the look on his face, it seems he’s not yet convinced he should, or even can, join her in the fight against the First Order.

From there we see some familiar footage cut in unfamiliar ways—from Kylo Ren (Adam Driver) having one of his tantrums to the massive new AT-MG First Order Walkers preparing for battle, Poe Dameron (Oscar Isaac) and X-Wings battling TIE Fighters, and a new close-up of Finn (John Boyega) as he goes toe-to-toe with Captain Phasma (Gwendoline Christie). The new spot opens as it closes, with Luke, this time echoing something nearly everyone involved in the film has said; “This is not going to go the way you think.” As he says this, Rey appears to be standing above him, in a driving rain, with her lightsaber at the ready, looking prepared for anything.