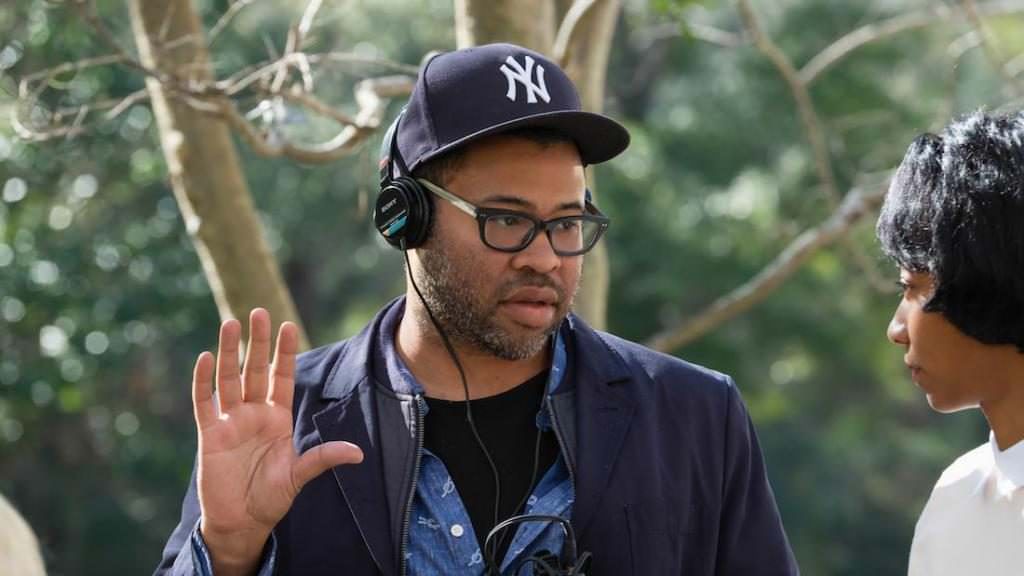 CBS is once again unlocking the door with the key of imagination for a Twilight Zone series. The show that has often be hailed as among the best writing on television is being picked up for a reboot.

Everyone can remember their favorite episode and which scared them the most as a kid, whether it was a gremlin on the wing of the plane or plastic surgeons with the face of a pig. Thanks to syndication, every living generation has had the thrill of watching characters descend into the gray area between man’s hopes and fears.

CBS has announced plans to put director and actor Jordan Peele’s production company, Monkeypaw, in charge of producing new episodes in the style of the cult classic. Peele has proven his ability to handle intelligent horror with the success of psychological thriller Get Out earlier this year. Peele also has a horror anthology series in the works with HBO titled Lovecraft County.

Rod Serling’s 30 minute sci-fi anthology series aired from 1959-1964. Each episode explore the moral ramifications of science, technology and society. Serling wrote several of the episodes and narrated the open and close of each show, providing a moral to the story. The format has seen a renaissance recently with the success of Black Mirror on Netflix that explores the dangers of undisciplined technology.

The series originally aired on CBS and the company has retained the rights over the years, although a Labor Day and New Years marathon of the original episodes airs annually on NBC’s SyFy channel. Interest in The Twilight Zone has persisted over the decades inspiring reboots in the 1980s and 2002, and the 1997 TV movie, Tower of Terror. The latest iteration will join Star Trek: Discovery, The Good Fight, Strange Angel, $1 and No Activity on CBS All Access.

There is no word yet as to production schedules or whether the show will go straight to series. We have no doubt that the show will be met with excitement as Peele applies his genius to reviving a classic.