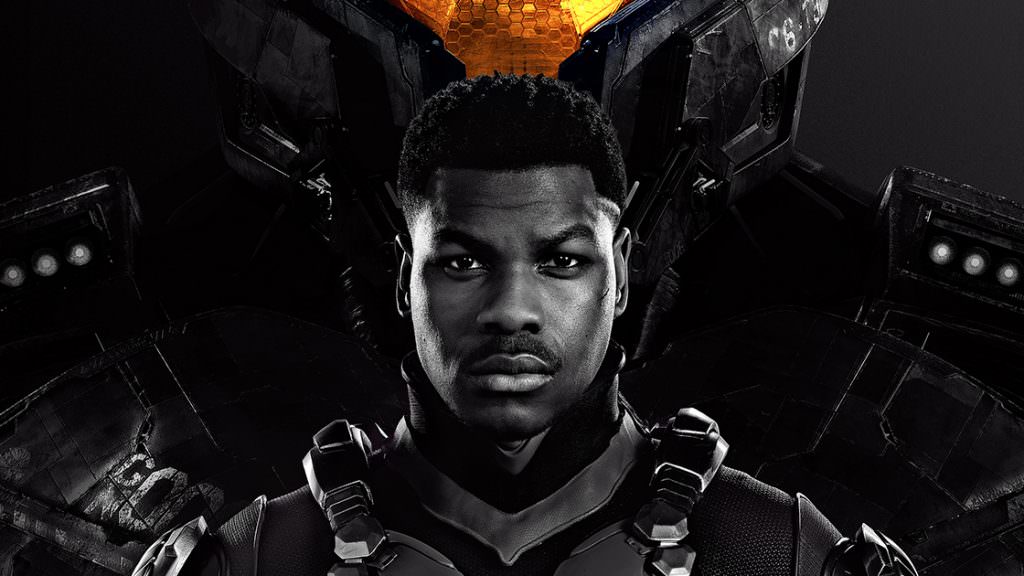 There’s nothing to distract a budding actor from their dream of starring in a Guillermo del Toro blockbuster like being cast in the Star Wars reboot. Such was the case for John Boyega who says he had his eye on a role in Pacific Rim before being cast as Finn in The Force Awakens.

Boyega is currently filming Pacific Rim: Uprising and opened up to Coming Soon about eyeing the role he finally landed.  “In 2013, I was on the bus 171 in London, coming back from an audition,” Boyega said. “I opened up the Evening Standard, and I saw Idris in full suit with his helmet, with the squint. At the time, I had no clue who Del Toro was, no clue who Idris was significantly but I’d seen him on ‘The Wire.’ And seeing that (promo pic) for me, was just, ‘Oh, this is so dope! I hope they have other roles.’ But then ‘Star Wars’ happened, and that distracted me, and I never imagined that ‘Pacific Rim 2’ would come.”

That could get anyone’s plans a little off track, but luckily Boyega eventually made time for both. He is now starring in the Pacific Rim sequel as Elba’s son, Jake Pentecost. Elba will not return to the franchise as his character perished in the first film. Jake will need to be introduced to audiences before taking up his father’s mantle, as he was not mentioned in the first film. Boyega elaborated on the backstory we’ll see for his character, and his relationship with adopted sister, Mako Mori (Rinko Kikuchi).

“They would have played together, trained together,” Boyega says of Jake and his father, Stacker. “And they were good friends, but it seems Jake has struggled with acceptance. That she was dad’s favorite, and dad’s Golden Girl, and she achieved what Jake unfortunately couldn’t. You meet them at a point where there’s a blatant difference… He doesn’t really like her at first (when they reunite). It’s a bit of a harsh thing. But they love each other at the end of the day, and you see that in this film.”

Jake will follow in his father’s footsteps of joining the Pan Pacific Defense Corp and pilot a Transformer-like humanoid Jaeger. The Jaegers have been redesigned with new improvements for the sequel and Boyega says they’re better than ever before.

“They’re slicker. They’re faster. They have new moves… What’s great about it is that you get to embody the characters also who are inside the Jaegers. You get to really see the pilots mesh with the robot.”