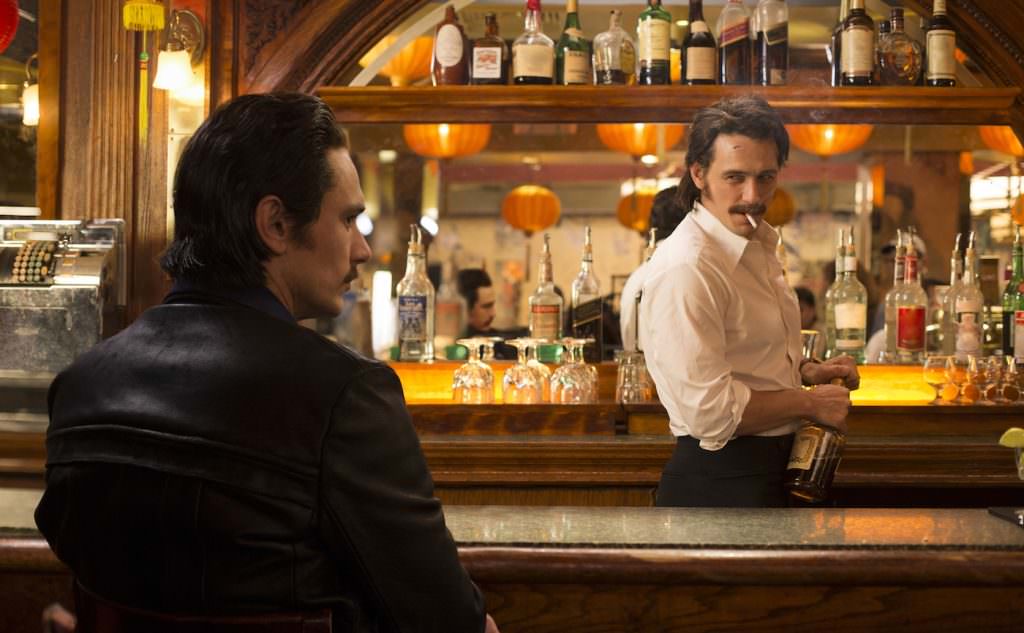 Fox is currently in negotiations with the indefatigable James Franco, currently playing twin brothers on the HBO series The Deuce, to star as the X-Men hero Multiple Man in a spin-off film. Wonder Woman writer Allan Heinberg is also in talks to pen the screenplay, while X-Men super producer/writer/director Simon Kinberg is set to produce alongside Franco.

Multiple Man, also known as Jamie Madrox, was born with cloning abilities. Unaware of these powers, Madrox was given a special suit designed by Professor Charles Xavier meant to secretly conceal his superpower. However, once the suit malfunctions, his dormant powers are released and Madrox must learn to cope with the duplicating abilities he never knew he had. Multiple Man was first introduced on-screen to audiences in X-Men: The Last Stand, and was originally played by Eric Dane. Once a supervillain in the 2002 Spider-Man film, James Franco now may have the opportunity to play the hero and portray the many faces of Multiple Man.

In addition to Multiple Man, several X-Men spin-off films are set to be released in the coming year. Unlike its Marvel counterparts, who aim to create an interconnected world, Fox’s independent X- Men movies have stylistically been very different from one another. The New Mutants and Deadpool 2 are all solo movies that fall within the X-Men Universe but are tonally very different films. For instance, The New Mutants promises to be a twisted and haunting take on the classic comic book series, while Deadpool is popularly known for its snarky comedic dialogue, fourth wall smashing wit, and edgy, fearless action. With an actor of Franco’s caliber adn charm, Multiple Man has the chance to continue to push the X-Men universe, shared or not, in another new and interesting direction.

While you anxiously await for Multiple Man’s release, be sure to check out James Franco in The Disaster Artist set to release December 8th.