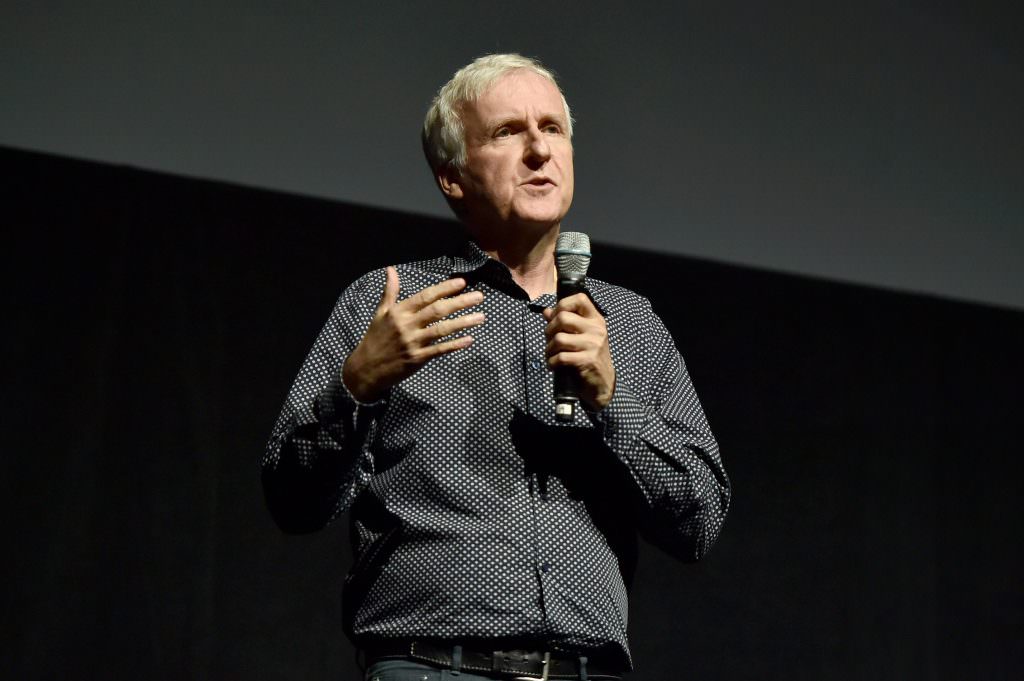 James Cameron has some colossal blockbusters under his belt, and he touched on almost all of them in an interview with Vanity Fair. Cameron talked about the 20th anniversary of Titanic, the expansion of the Terminator franchise, and most interestingly, the extensive future of Avatar. Excitement has been building for the new installments as casting announcements are made, and Disney opened the new Pandora area in the Disney world Animal Kingdom park. It’s been 8 years since the original premiered, and while the film industry has seen the arrival of Marvel Studios and their ever expanding Marvel Cinematic Universe, Cameron knows a thing or two about mega blockbusters, world building, and interconnected narratives.

Plus, thus far the casting decisions have been really intriguing. Cameron’s Titanic launched the career of a young Kate Winslet, and Avatar 2 will mark the first time they have worked together since. Exploring new worlds is one of the most enticing aspects of the Avatar films, and Winslet’s character will be a part of a new aquatic realm, with the actress training to make sure she appears a true marine native. ”She plays a character who’s part of the Sea People, the reef people,” Cameron revealed in the VF interview. “The one thing she did do is demand that she do all her own water work. I said, ‘All right, that’s fine, we’ll have to teach you how to free dive.’”

The world of Avatar is filled with stunning visual effects, but not everything you see on the screen are added in post-production. A lot of the magic is created in-camera, meaning the actors and the stunt performers are actually doing what we see on screen. Cameron said that the work can be especially challenging for the actors who have to perform under water. “The other actors are up to three- and four-minute breath holds,” he said. “We’ve already been doing underwater capture. We did a scene last week with six teenagers, well, actually five teenagers and one 7-year-old underwater holding their breath for a couple minutes and acting, actually doing a dialogue scene under water because they speak kind of a sign language.”

Cameron acknowledged the lengthy gap between the first and second Avatar films. He explained that perfecting the script took four years, but he and his team used that time to develop the design aspects. The projects are all top secret, but because the four sequels have all been written, the actors have been able to read them all. “We weren’t wasting time, we were putting it into tech development and design,” Cameron explained. “So when all the scripts were approved, everything was designed. Every character, every creature, every setting. In a funny way it was to the benefit of the film because the design team had more time to work. Most of the actors, the key principals, have all read all four scripts, so they know exactly what their character arcs are, they know where they’re going, they know how to modulate their arc now across the first two films.”

Some of the major thematic elements present in the first Avatar, namely the connection to nature and the value of diverse cultures, runs through the sequels as well. “It will be a natural extension of all the themes, and the characters, and the spiritual undercurrents. Basically, if you loved the first movie, you’re gonna love these movies, and if you hated it, you’re probably gonna hate these. If you loved it at the time, and you said later you hated it, you’re probably gonna love these.”

We are still two years out from the December 18, 2020 release of Avatar 2. This is just the beginning of the exciting updates from Pandora, but so far, so good.