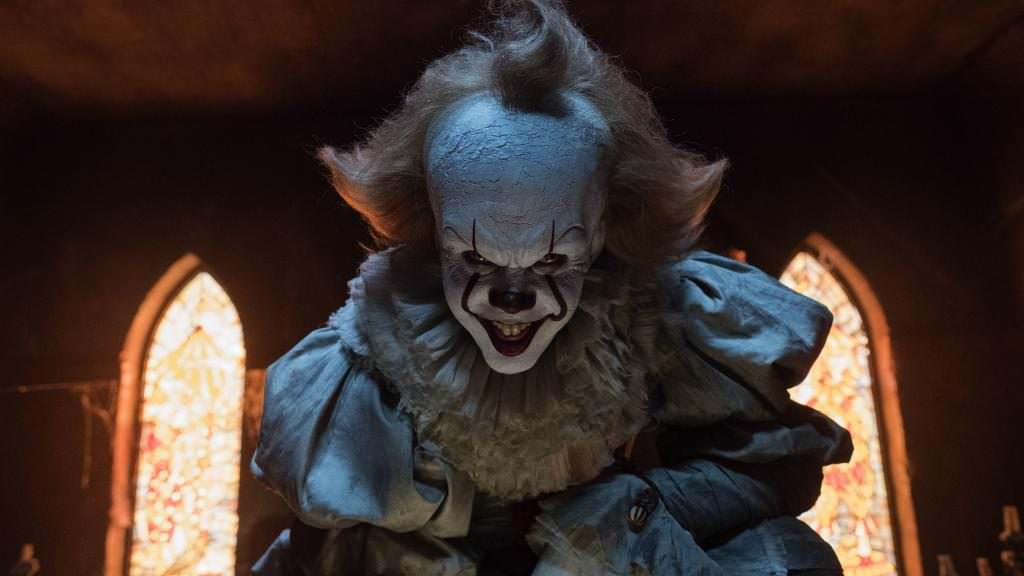 Nickelodeon was a golden era of kid’s TV in the 1990s. With block programming like SNICK on Saturday nights and Nick in the Afternoon (remember host Stick Stickly?), a whole generation was glued to Rugrats, Hey Dude, Salute Your Shorts, and All That. Only the bravest among us, however, watched Are You Afraid of the Dark. A rite of passage, only the big kids got to watch the Midnight Society tell their ghost stories around the campfire. Having recently binged all 7 seasons as an adult, they are still legitimately creepy. The scariest episodes have to be the vampire that stalks the hospital night shift or the teachers who hatch an alien race in the school pool.

Luckily we will soon be able to relive our middle school nightmares with an Are You Afraid of the Dark movie. Variety reports that Paramount Players, anarm of Parmount Pictures focused on young adults, is set to produce a movie adaptation. Gary Dauberman, one of the screenwriters for IT, is on board to write the script.

Are You Afraid of the Dark was considerably campier than the Stephen King story, but it has similar elements, including teens finding themselves in horrifying scenarios. The best 90s programs were the ones that took kid problems seriously and made them the heroes of the story, which the anthology series always did. The spooky tales were always spine tingling, but equally scary as a kid was the dating drama among the show’s recurring characters.

It will be interesting to see how the material is shaped into a feature film. The 30 minute episodes focused on one standalone story each time, with and introduction and conclusion centered around the hosts. Goosebumps was a creative adaptation of the classic R.L. Stine stories that took a modern setting and combined some of the most memorable monsters from the books. Would an Are You Afraid of the Dark film feature multiple vignettes like Creepshow? Or it could combine multiple fears into one story line. And would the narrators merge with the fantasy world? These mysteries will have to be solved at the next meeting of the Midnight Society.

TAGSare you afraid of the dark