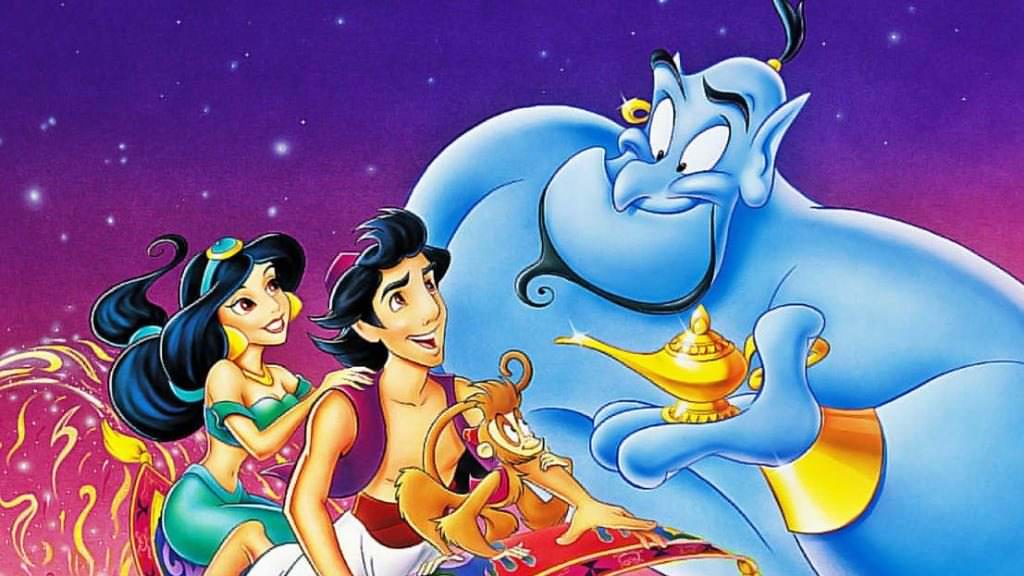 One of the most magical Disney live action remakes is getting a fresh makeover. To take hit musical Aladdin from 2D to 3D required giving leading lady, Jasmine, more dimension than the classic cartoon. Actress Naomi Scott, who is taking on the role of the famous princess, dished to THR about the direction they’re taking the character.

“I love what Disney is doing at the moment with their princesses — going from animation to live-action and making those animated characters real human beings,” Scott said. “Being a female character is also about being a real person, and guess what? [She] can be strong and have fun, but also get it wrong and be emotional. She’s a multidimensional woman, and she doesn’t have to just be one thing. So in this movie, you see her go on such a roller coaster, as opposed to her one goal being to fall in love or get married.”

We are loving that. Jasmine is a high profile character with a lot of societal pressures on her shoulders, one who has to make some tough choices. We’ll be glad to see a more detailed exploration of her motivations and emotional journey.

In the original, Jasmine is a pretty lonely character with only a tiger, Rajah, for a friend. Rajah has been written out of the film in favor of a human companion, Dalia, played by SNL alum Nasim Pedrad.

“I never realized it, but in the animation, Jasmine is really the only female character — isn’t that crazy?” Scott said. “The Dalia character is so important to this movie because she’s the only other female character. She may be the handmaiden but they’re best friends; they’re so close because they’ve grown up together. So we wanted people to watch the movie and see Jasmine’s relationship with another woman, and be like, ‘Ah, that’s what I’m like with my girlfriend,’ or ‘We would so do that if I was in that position.’ That’s something that’s missing from the animation.”

Having seen Pedrad flex her comedy talents throughout her career, we bet Dalia is a pretty funny friend as well. Pedrad’s comedic timing is fairly impeccable, and a good laugh is just what you need when an evil sorcerer is trying to exile your boyfriend and take over your father’s kingdom.

One thing we hope doesn’t change is Jasmine’s magnificent braid. Of all the Disney princesses, she’s definitely the object of all our hair envy.