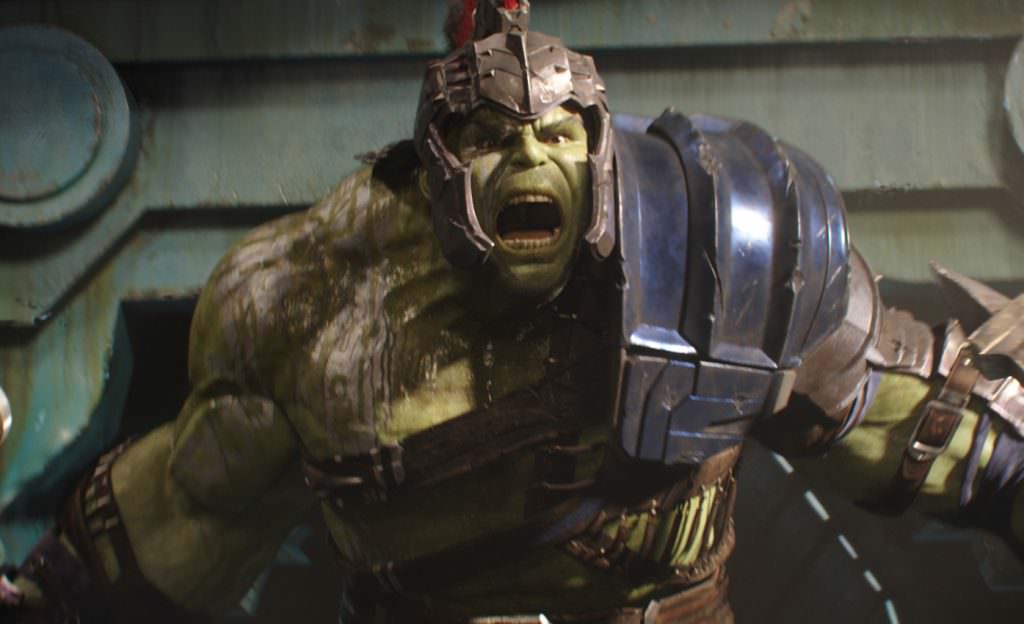 Here are 29 Easter Eggs you Likely Missed in Thor: Ragnarok

If you haven’t seen the delightful Thor: Ragnarok, you’re going to want to stop reading this post. For those of you who caught writer/director Taika Waititi’s hilarious, thrilling Ragnarok this weekend, you’re probably enough of a Marvel fan to have caught some of the Easter eggs hidden in the film. Every movie in the Marvel Cinematic Universe is threaded through with connective tissue to the larger canon, whether these are present in the dialogue, cameos, visual call-backs or embedded within the set itself. Marvel has long made sport of hiding tons of references, or Easter eggs, throughout their films, to say nothing of the post-credit sequence, which has become a staple of the MCU and something every fan waits for, in order to get clues as to what’s to come next. While films as good as Ragnarok are delightful because they function as singular stories we loved seeing, no Marvel film is complete without a huge number of clever little clues scattered throughout its run-time.

Yet, with all the action happening on screen, it would be nearly impossible to catch even half of these hidden Easter eggs, but luckily for us, the folks at ScreenCrush have put together this helpful video primer in which they reveal 29 Easter eggs in the film. These include the importance of Led Zeppelin’s rock anthem “Immigrant Song,” the wild cameos in the film (and why those actors were chosen), tons of references to the comics, completely uncatchable wardrobe references (one of these, revolving around the shirt Mark Ruffalo’s Bruce Banner wears, is so hilariously obscure you’d likely have to watch the film 100 times and have deep knowledge of a certain 1980s synth-pop band to possibly catch it), and the massive influence of legendary Marvel artist Jack Kirby, whose work is referenced throughout the film.

Obviously, major spoilers lie below, so don’t watch this until you’ve seen the movie.