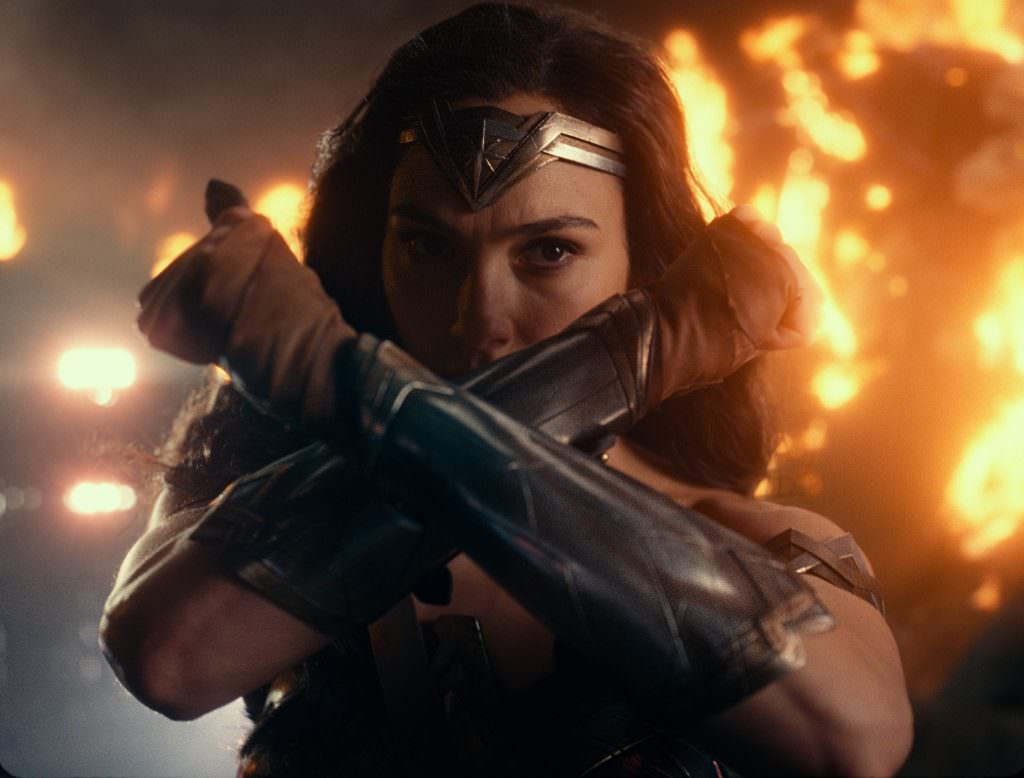 Wonder Woman depicted the monumental occurrence when Diana Prince first made her triumphant journey from Themyscira to the mortal world during WWI. If your almanac is out of reach, that conflict wrapped up nearly a solid century ago. The Amazonian goddess is set to defend the planet again in Justice League out next week, which is set in contemporary times. Diana is looking pretty good for being over 100 years old, and Gal Gadot recently told Gen of Deek that Wonder Woman has been active that whole time.

In Justice League‘s bruising precursor, Batman v Superman, Wonder Woman grew weary of the ugly side of humanity and threatened to walk away. Gadot confirmed that despite her fatigue, the superheroine ultimately stuck around and was always there when needed. Wonder Woman 2 is expected to pick up somewhere between Wonder Woman and Justice League, leaving decades of adventures to explore. Just where that is has yet to be seen, although rumors have it that the film will be set in the 1980s.

Gadot went on to talk about the appeal of watching Wonder Woman and her Justice League colleagues kicking butt on screen. The actress believes there’s a cathartic nature to seeing our favorite crime fighters face extreme odds and triumph over evil.

“In the real world, we don’t fight monsters, we don’t have alien attacks. It’s us creating the problem, and I think it would’ve been wonderful if us humans could get together and come together, and just be and do good to each other, and try to make to make the world a better place.”

Now would certainly be a good time for the Justice League to step in here on Earth. Anyone have a bat shaped searchlight lying around?