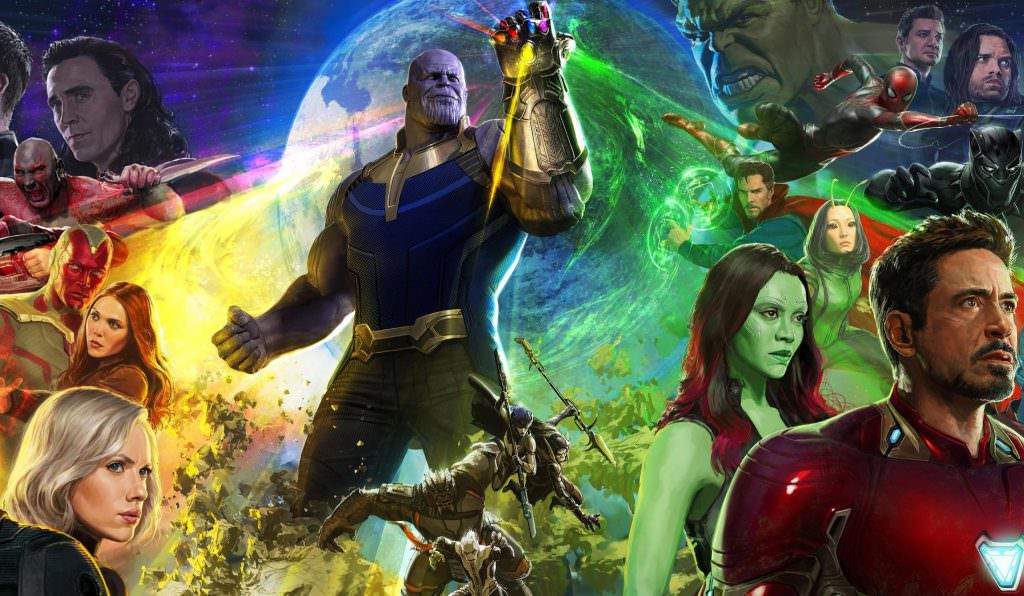 The First Trailer Tease for Avengers: Infinity War is one for the Fans

The first thing to know about this Avengers: Infinity War trailer teaser is there’s no actual footage from the upcoming, mega-sized film. Yet, you’ll still likely get the chills (if you’re an MCU fan, that is), as this teaser links together a ton of defining moments from nearly every Marvel film to date to prep you for the actual Infinity War trailer, which drops today. The focus in the teaser is on the fans, giving us a glimpse to their reactions to trailers from a bunch of previous Marvel films, from the very first Iron Man and Captain America: The First Avengers up to Thor: Ragnarok and the upcoming Black Panther. As wrote on Monday, Avengers: Infinity War marks the beginning of the end for many of the most beloved characters in the MCU, with Avengers 4 being spoken about by Marvel Studios president Kevin Feige as a finale. Characters will pay the ultimate sacrifice, beloved actors will move on, and Marvel will head off into a new direction, with new stars, new stories and new worlds.

Directors Joe Russo and Anthony Russo, the filmmakers behind Captain America: The Winter Soldier and Captain America: Civil War filmed both Infinity War and Avengers 4 in a single, epic production. This was likely the only way to get the huge cast all together at the same time; both of these films include just about every character in the MCU. While we await our first glimpse at the trailer for Infinity War, enjoy this look back on the decade long run of the most successful, ambitious film franchise in modern history.