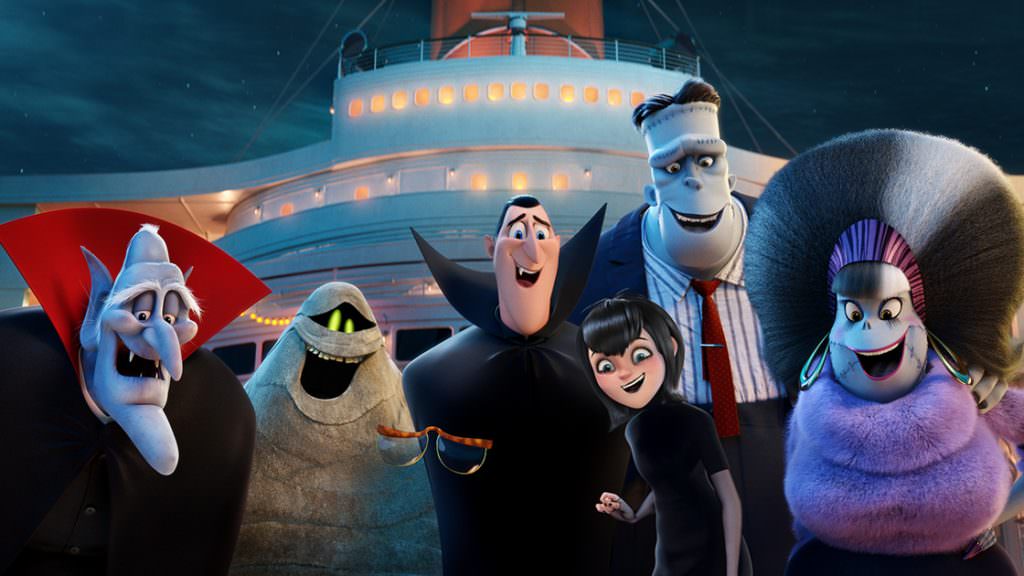 Even creatures who own their own hotel need a little time away once in a while. A new trailer for Hotel Transylvania 3: Summer Vacation reveals that Count Dracula was really feeling the strain of owning a business day in and day out, and decided to hit the open seas.

After one too many antics at the hotel drive Dracula to the edge, the whole gang packs up and leaves the land behind. Mavis books a cruise, but of course it’s a dark and dreary cruise because, vampire. It wasn’t what Dracula really had in mind for relaxation, but he begins to warm up to the idea.

You would be surprised what kind of fun can be had for a group of monsters on the deck of a ship. They hit the pool, the spa, and even an all you can eat buffet, with unexpected results. The most adorable moment of the trailer comes when the werewolves try to get their pack under control for a family photo. We all know how daunting the boarding pictures can be when you’re trying to get settled in, but this group nails it.

Along with the trailer, Sony Pictures released the first poster for the film. Dracula has traded in his dark wardrobe for a festive Hawaiian summer print and flip flops, but only under the cape, of course. 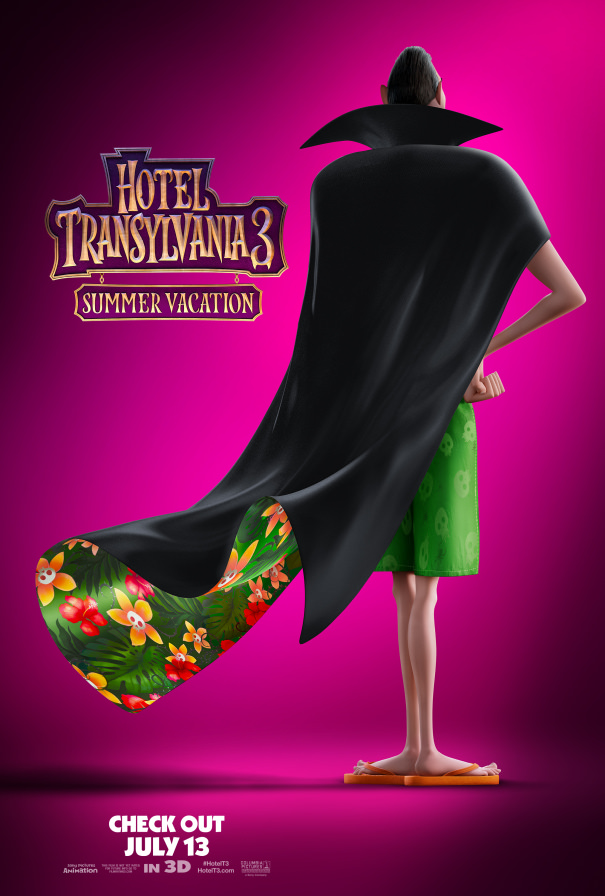